Imagine if you will, your band is sitting at the very edge of rock greatness. All those years spent in cramped vans touring the sleaziest of clubs have finally paid off.

You've signed the big money contract and recorded what, most everyone involved tells you, may be the greatest damn album ever made. But there is one problem. Nobody is paying attention. So what do you do to get yourself some much needed publicity? No idea, but here are six things you may want to avoid, if that helps. 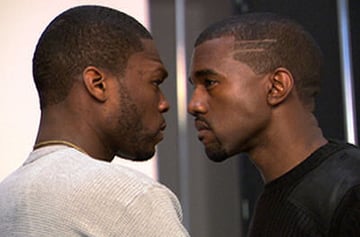