In the early days of hip hop, when it was just two turntables and a microphone, having a ready collection of samples and drum breaks was mandatory. It was just how things were done. But over the years, improved sampling technology and the introduction of live instrumentation made using the same songs over and over less necessary. Nevertheless, some samples refused to die. Some are even still used (and abused) to this day. For example...

Note: this article contains essential embedded audio that will not display in a feed reader. Click back to the article to read it with audio. 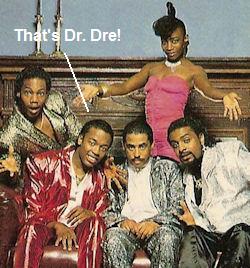