The idea of rock star as rebel dates at least as far back as Elvis and his girl-baiting hips on the Ed Sullivan Show. As pervasive as the rock and roll badass is, even more prevalent is the rock star decline from badass to mild-mannered musician.

Today, we look back on five musicians who once typified everything that was dangerous and threatening about music but eventually went on to be a sad, soft, shell of their former selves. Hey hey, my my.

Once he was bitten by the acting bug, there was no turning back. With a renewed focus on thesbianism, his music suffered to the point that he eventually stopped making solo records altogether for awhile.

At the same time, his movie roles went from playing the gangster with a heart to the conflicted hustler to the jovial barber that's still not to be f---ed with to...basically the black Tim Allen. Except, you know, Tim Allen actually spent some time in prison and whatnot.

2005's Are We There Yet? was the final nail in the coffin for badass Ice Cube. He could put 50 Cent in a coma with a pair of nunchucks and it would not be enough to erase the fact that "the ni**a ya love to hate" is now trying to topple Will Smith as the most loveable black guy in America. 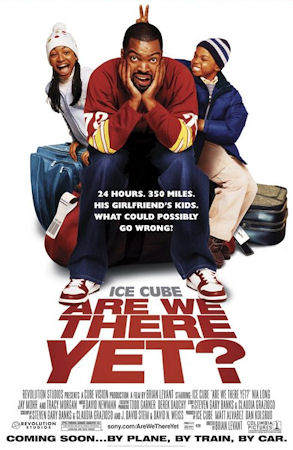