by Joel Falconer11 Aug 2008
Length:ShortLanguages:
Roundups
This post is part of a series called Songwriting & Composing: From Inspiration to Execution.
3 Ways to Incorporate iPad into Your Composition Workflow
7 Sets of Lyrics Resources for Songwriters

Want to get started writing your own lyrics? There’s a long way between the beginner’s "violets are red" debut and award-winning wordsmithing, so here’s a bunch of great resources to help get you on your way. Includes tools, how to guides, communities, recommended books and sources of inspiration. 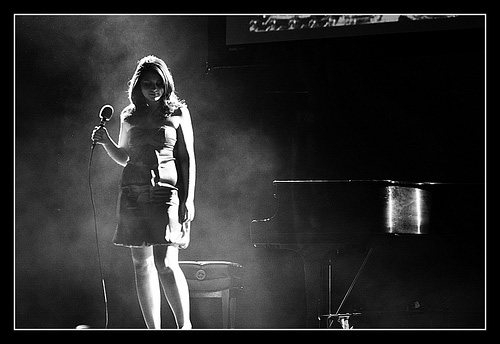 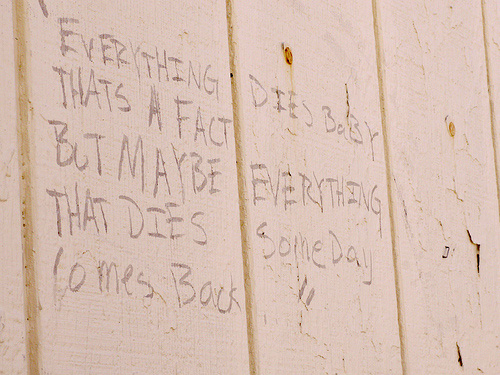 Sometimes reading articles on the web isn’t enough—you need an immersive, in-depth and comprehensive book to get you started. Here they are.

It’s often said that one should learn from the masters of a given field, and this is especially true of songwriting. You should dissect and rip apart every hit song you can get your hands on. To get you started, take a look at the lyrics of some of these songwriters, who are considered among history’s best.
All the masters give this advice: study the greats. Nobody takes it seriously because it seems like a cop-out answer, or because it’s too hard to get out a lyric sheet and analyze it for yourself when you could simply read an article.

Take this advice seriously, and do it.

These are links to lyrics sites; if there’s a small child sleeping in your house, watch out for the noisy banner ads!