Lets face it, software is expensive. It is also a necessity more so than a want if you are serious about making computer based music. While there are hundreds of free plug-ins available online, more often than not two problems will arise: One, most of them are for PCs leaving us Mac users feeling left out. Two, most of them are vary poor quality.

While I do agree with the saying, "The tools are only as good as the artist," meaning a person with skill will be able to make due with anything, I also believe the opposite is true; that at some point the artist can only be as good as his tools are.

This being said, I scoured the internet in search of free audio plug-ins that are both compatible with Mac (though not necessarily exclusively) and are of the utmost quality. Having just returned from my journey, dusty, dirty, and sporting a full on mountain man beard, I present to you my findings: Eight freeware Audio Unit plug-ins from some of the biggest names in the industry. 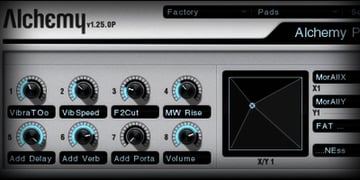 Camel Audio's Alchemy Player is as you guessed, a smaller version of their flagship synth Alchemy. Under the hood it sports the same synth engine and sample playback capabilities and comes with a 1 GB sound bank.

Bonus Content - If a gigabyte of sounds isn't enough for you, when you sign up for a free account you will have an extra 380 MBs of sounds bestowed upon you. 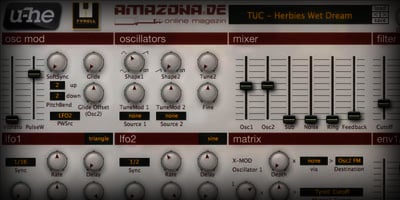 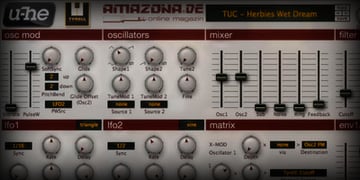 U-He is best known for their Zebra synth. A little side project between U-He and German online magazine Amazona.de gave to the world TyrellN6. I have used this synth in many a project and I must say that I am pretty amazed at the quality of not only the synth itself but the  huge patch library it comes with. 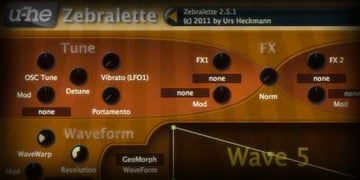 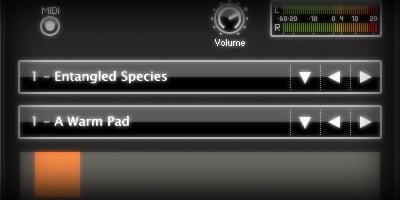 AAS makes some of the most advanced physical modeling synths on the market today. The Swatches library, which plays via the free AAS Player, is a collection of their best presets from across their entire line of synths. You can also purchase additional sound banks to expand your sound palette. 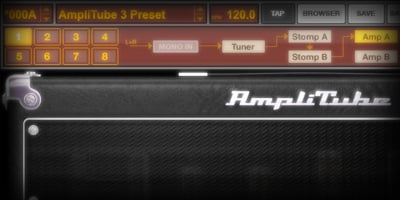 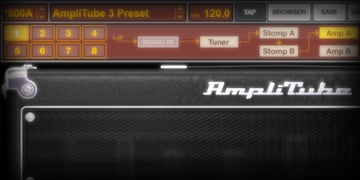 IK Media is well known for their excellent guitar amp and effects emulation software, so it makes sense they would release a free version of their ever popular AmpliTube 3 Software. Although this is a trimmed down version, there is still plenty to keep you shredding your axe, including nine stomps boxes, four amps, five cabs, three mics, two rack effects plus more.

Native Instruments is a company that needs no introduction, which is why I don't understand how these guys always get left out of "Free Plug-in" lists. They are in my opinion the cream of the freeware crop. With the introduction of Komplete 8, the free players are the exact same product as the full versions, which can be updated via online purchase. The free players consist of the Kontakt 5 Player, Reaktor 5 Player, and Guitar Rig 5 Player, and ship with over 3 GBs of content.

Do you know of any other freeware soft synths or insert effects that are a cut above the rest? Let us know in the comments.