We have some amazing authors at Audiotuts+. Besides being incredibly talented at making and producing music, they’ve made the choice to share their knowledge with the rest of us. And that’s not an easy thing to do – they take hours out of their busy days and nights to sit down and write step-by-step tutorials so that we can learn to do what they do.

We thought a lot of you might be curious to find out more about them. What do they do? What have they accomplished? What do they drink? So we’ll take some time over the next weeks and months to pull back the curtain and let you see. Today we meet Ryan Leach.

What do you do professionally when you're not writing for Audiotuts+?

I mainly work as a film and TV composer with a particular emphasis on feature films. I worked as a composer's assistant for several years after first moving to LA and a few years ago branched off to work independently.

I tend to become very interested and involved in one specific focus for a short period of time, and then am itching to move on to something completely fresh and new. Scoring in feature films is the perfect gig for me because I can become intensely involved and devoted to a particular project, and then a few months later the project wraps and I move on to a completely different score with a fresh perspective. It keeps the job consistently interesting and rewarding.

I also run Short Order Strings with my wife Lydia Veilleux. SOS keeps me very busy writing string arrangements for pop, rock and country artists around the world. It's a lot of fun to get to work with so many different artists on a regular basis, but it has also done absolute wonders for my skills as an arranger for strings. 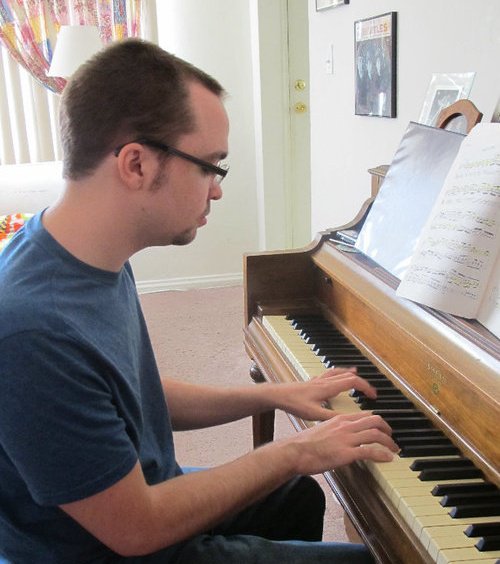 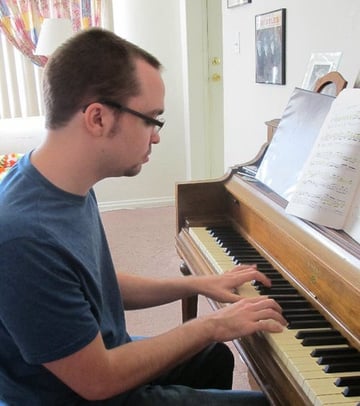 Tell us about your studio.

I have a relatively simple setup. The heart of the studio is a Mac Pro which I try to dedicate to the music work, while using a laptop on a separate end of the desk for everything else. In theory there is a separation of music and non-music work, but in reality I tend to use them both for either purpose quite often.

I regularly record Lydia when we do violin and viola sessions for Short Order Strings. The room is treated with Auralex acoustic foam and lately we've been using a Rhode NT-1a which has given us a much more present string sound than other mics we've tried up to this point.

My audio interface is a MOTU 828mkii which also doubles as a mic pre, a pair of KRK Rokit monitors and a Mackie Big Knob to interface between the two. Although it's not an entirely necessary piece of gear, the Big Knob is such an easy and straightforward way to control the level of the mains and headphones that I love having it within hands reach. It's much easier to adjust monitoring level with a big turn than on a tiny knob from the 828, or even a software alternative.

I use Logic as my main sequencer with a variety of plug-ins and software instruments. Lately I've been most impressed with LA Scoring Strings and Wallander Instruments for orchestral work, and Native Instruments' Komplete to take care of a lot of the rest.

I don't know all of the instruments and plug-ins I use completely inside out, but I do have a very in-depth knowledge of working in Logic. The way I see it, you can learn about the details of the plug-ins on an as-needed basis, but if you’re using the DAW day in and day out you had better be an expert if you expect to produce professional results in a timely manner.

It's no exaggeration when I tell aspiring film composers to read the entire Logic manual from start to finish. 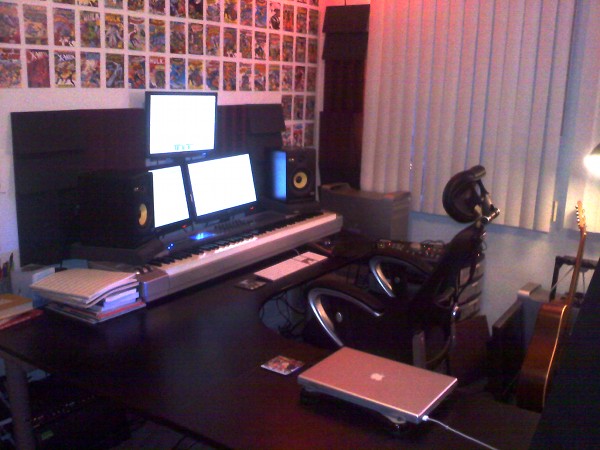 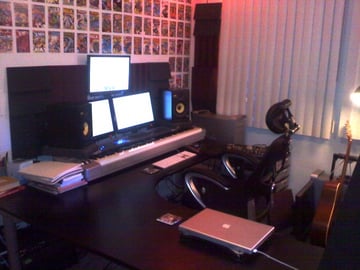 Have you had any interesting projects this year?

My biggest project this year has been a feature film called Skinning. It's a Serbian film, directed by Stevan Filipovic, about a high school math whiz who gets wrapped up in the ugly world of skinheads and eventually climbs the ranks to become their leader. The film deals with a lot of Serbian political and social issues and we're very excited to see how the film is received after the Serbian premiere in early October.

Stevan and I had a lot of fun developing the score for the film. One of my favorite aspects is the theme development for the main character, Novica. We established two separate themes for his character. There is the theme associated with the innocent high school kid Novica, and then a second theme for Skinhead Novica after he has turned to the dark side. As Novica's character transforms from good to evil, his music slowly morphs from the first theme into the other. You don't hear the full "dark side" theme until he has fully emerged as a skinhead, but you do hear hints of it surfacing as the score evolves.

I also had the pleasure of working again with woodwind soloist Sandro Friedrich, who played duduk, ney and zurna on the score. I've worked with Sandro on several other projects and his mastery of ethnic instruments always adds so much life to the music! 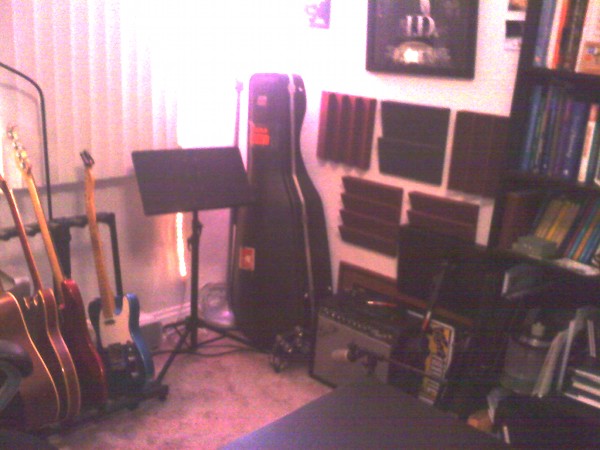 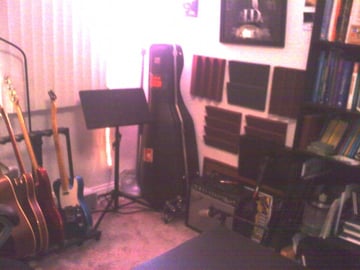 Tell us about some of your biggest audio-related successes.

One of my most rewarding experiences in the audio world was engineering in the presence of Hans Zimmer and Jerry Seinfeld. It was a session for the Bee Movie score and I was recording my boss/mentor Michael A. Levine as he tracked guitar. In truth I recorded only a very small amount of material (perhaps a minute of music at most), but the adrenaline rush from those giants of the entertainment industry sitting a few feet behind me has yet to wear off!

What do you do for fun?

I thought that's what questions 1-4 were asking! 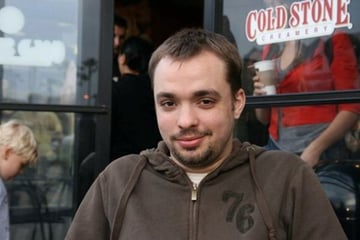