We have some amazing authors at Audiotuts+. Besides being incredibly talented at making and producing music, they’ve made the choice to share their knowledge with the rest of us. And that’s not an easy thing to do – they take hours out of their busy days and nights to sit down and write step-by-step tutorials so that we can learn to do what they do.

We thought a lot of you might be curious to find out more about them. What do they do? What have they accomplished? What do they drink? So we’ll take some time over the next weeks and months to pull back the curtain and let you see. Today we meet West Latta, who is about to start a new tutorial series on audio in the gaming industry.

What do you do professionally when you're not writing for Audiotuts+?

I'm an Audio Producer for Microsoft, working out of the Dublin, Ireland office. My primary role is Localization - coordinating and facilitation the recording of VO for Microsoft-published games for international markets. However, I also do a fair amount of audio design and integration for Microsoft games. 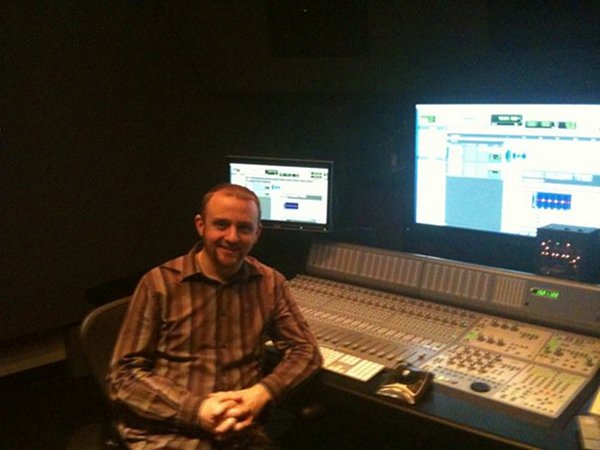 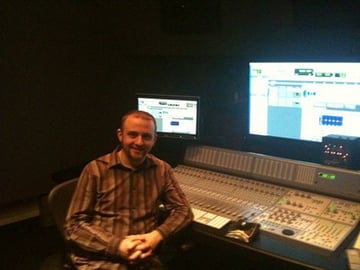 Tell us about your studio.

My home studio is, for all intents and purposes, nonexistent. I moved from Seattle to Dublin this year, and had to sell off most of my gear due to the power differences. I haven't had the funds to rebuild a studio at home, but I have a number of acoustic instruments and a field recorder to capture ideas.

At work, I am well equipped, running a Mac Pro system with Logic and ProTools HD, and a PC running Windows 7 with Sound Forge, Audition, and a host of game-specific audio tools. My monitoring is handled through an Audient monitor controller, HHB 5.1 speakers and a Denon pre-amp. I still use my trusty CME MIDI controller for the rare occasion when I get to make some music.

Since the move, I've tried really hard to reduce the number of tools in my kit, so for softsynths, I'm primarily using Kontakt 4 and Alchemy at the moment. 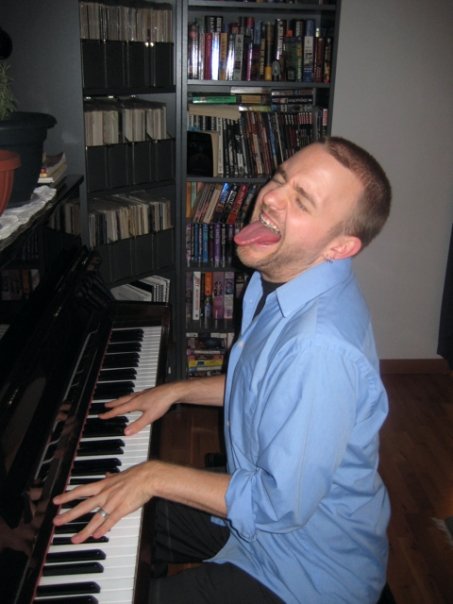 Have you had any interesting projects this year?

This year I was part of the Microsoft Xbox 360 Kinect Launch team. Specifically, was the LOC Audio Producer for Kinectimals and Sports Star. I also handled VO integration tasks on Kinectimals. I've been working on a number of other as-yet-unannounced projects as well, but it has been really great to be a part of such an exciting team and to work on products that are really pushing the technology envelope.

Tell us about some of your biggest audio-related successes.

Well, I think getting into the game industry is probably biggest 'business' success. While I was still working at other jobs, I set a goal for myself to get into the industry within three years. It took me two. Since then, I've worked on a number of great games, and handled a huge variety of tasks. I think one of my favorite successes, was composing the score to "Where the Wild Things Are", the videogame. It was a huge challenge, and the project had lots of twists and turns, but in the end I'm really proud of the work I did on that title.

But, to be honest, I'd say my single biggest audio-related success is my daughter. She's almost 11 months old now, and I must say, she's the most amazing noisemaker I've ever created! 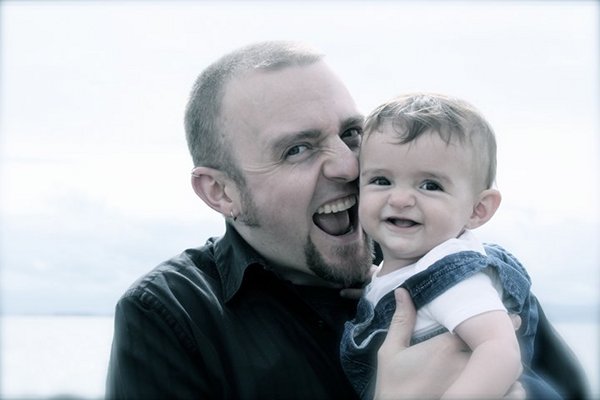 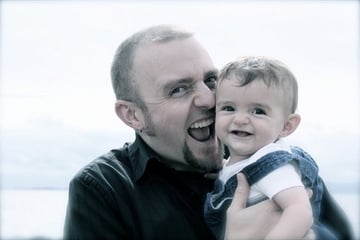 What do you do for fun?

I enjoy spending time outdoors, hiking and walking and visiting scenic and historic areas. Doing so has also gotten me interested in digital photography - though I admit I'm still very much an amateur. Living in Ireland has been a great way to see a lot of famous historic sites as well as stunning scenery. I look forward to more travel now that we're closer to so many European countries.

I still love to write - music, poetry, prose. I don't do it as much as I'd like, but it is still probably my biggest passion. I'm working on a new music release for 2011.

Unfortunately, I don't have as much time as I used to to play videogames - having a baby will do that. That said, I love spending time with my family and once my daughter is a bit older, I can see us having some fun together both in the real world and virtual ones...

I also enjoy web design, and I'm in the process of redesigning both my personal and professional websites. Unfortunately, I don't have much to share with you on that front, but you can find some of my music at west.bandcamp.com and some of my writings at bardinexile.posterous.com