Critique: Before The Stars (Let Me Know)

"Before The Stars" is a powerful pop ballad that builds, explodes, and subsides effectively. It was a very enjoyable listen and I have a few thoughts as to how the song could be even stronger, in my humble opinion.

This is a critique of "Before the Stars (Let Me Know)" by Unsafe Sound. You can check out the original workshop here.

It is moody and evocative, and walks its own walkout with bowing to the rules of pop radio!

The songs consists of a two bar intro followed by a double verse. The next section that would often be the chorus, builds more like a channel section that concludes with the song's title. A lot of songs use this form rather than having a traditional chorus. It helps to continue the brooding tone established in the verse.

Next is a single verse, followed by the channel, which is now repeated and on the third pass, new lyric advances the story line of the song. Finally the song concludes with the title or hook being sung twice.

I found the form to be effective. Another possibility would have been to write a true chorus following a two-line channel. Assuming the chorus would present a different tone from the verse and channel, this alternative might have created a more contagious song.

As it stands though, it is moody and evocative, and walks its own walk with bowing to the rules of pop radio!

If this story line were in a novel, would the reader care enough about the characters to read on?

The title is an interesting one and I wish the lyric had foreshadowed it a bit more. The first double verse section establishes the view of a man who feels neglected and misunderstood by his lover. He continues to state that he is "alright" because they have experienced these issues before.

I think a lot of the song's impact is reduced by constantly assuring the listener that the situation is nothing new and that he is not having trouble dealing with it. The frequent repetition of this fact could be put to more interesting use in advancing the story line and perhaps setting up the star reference in the hook.

If this story line were in a novel, would the reader care enough about the characters to read on? Neither person seems to be very into the relationship, nor have they been for some time. It seems that moving on would be the natural aftermath.

Would the singer really have to ask his lover's permission to move on? It seems more likely that there would be a discussion in which the reality that the relationship is over would be faced. It could still have lots of angst because of the time invested and the shared history.

If a lyric finds its way to a different hook than the one originally planned, dump it for another!

I think I would have preferred to omit the "I'm alright because we've seen this before" information. The singer could be begging his somewhat disinterested lover to release his hold, rather than asking if he minded his moving on. It's true that relationships can come down to mutual apathy at times. I am just presenting a scenario that would play out more dramatically. Show me the pain!

"So let me know before the stars let me know." I confess to not really getting the hook. I assume the singer wants to hear it from his lover first and not from a source out of his control. Still, it would be more effective, if the stars and their significance were referenced earlier in the song.

It is a wonderful thing when you look back over a well-written lyric and appreciate the beautiful unfolding. I am a lyric person and spend a great deal of time distilling my words. Granted there are a great many huge hits with vague lyrics, but why not try to have it all? It is our art.

If a lyric finds its way to a different hook than the one originally planned, dump it for another! I have banged my head against a wall clinging to a hook that wasn't organically a part of the song countless times. My stubbornness does not give up easily, but I have learned that the lyric will wear me down eventually! 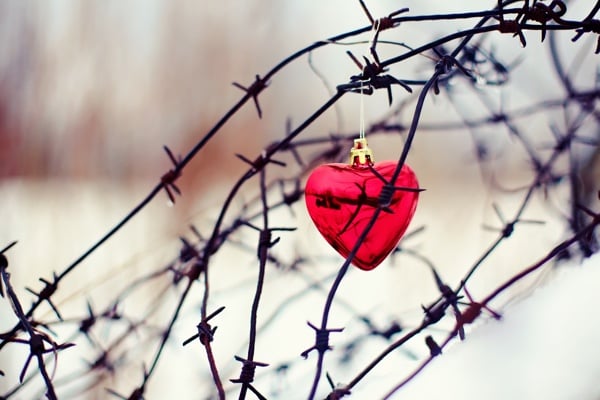 Other that the fact that I think a true chorus could given made this song have greater "radio hit" quality, I do not have any problems with the melody. It rises and falls nicely with a sort of wistful grace. There is a sweetness in the melody of the hook that contrasts nicely with every other part of the song.

The song's production starts out with a pulsing sparseness and builds from there. As demos go, this is a strong one that puts the song across well. The vocal was emotional and effective as well. 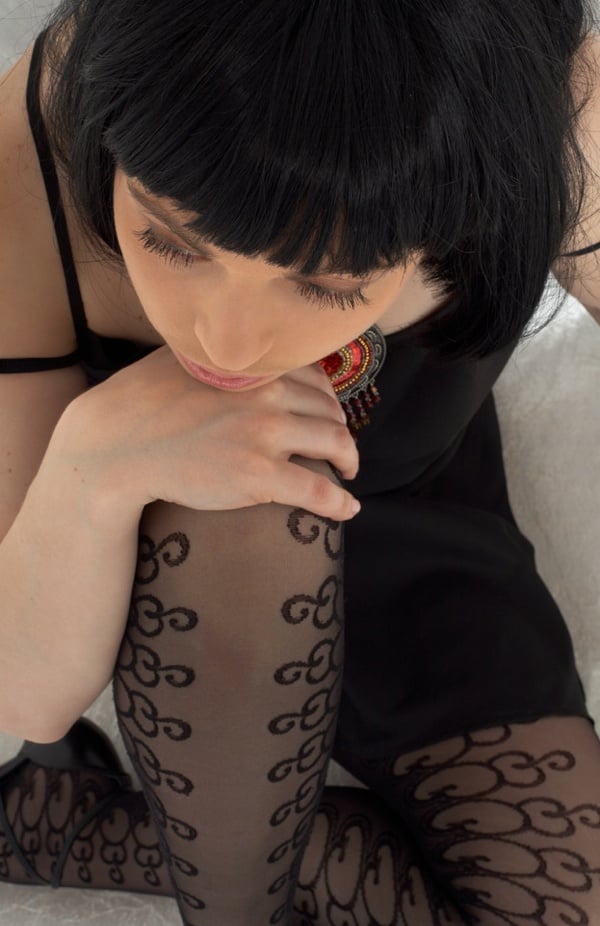 Repetition can be a good thing but not at the expense of needed content.

This song lends itself to the pop or rock ballad genre and would produce effectively in either arena. To me, the only hitch is the lyric. It lacks the meat and direction to really grab a listener and pull them into the story. Like a good book, to be worth the telling, a ballad needs a strong, clear story line.

Try not to water down the emotion. This melody is plenty strong enough to support a gut-wrenching lyric. Repetition can be a good thing but not at the expense of needed content. Every line should be validated. Ask yourself if each is contributing to the song or simply taking up space and meshing with a melody.

Particularly when a songwriter is writing in hopes of a third person recording their song, it is important to say something that someone else will want to say. It is an artist's ability to identify with the message of a song, that ups their chances of wanting to record it. If the idea is vague, they will most likely pass it up for something they can really understand and experience fully.

The writer of this song clearly understands a lot about songwriting. At a glace the song is well structured and flows seamlessly from beginning to end. With a little more reflection on the lyrical content and hook, I think it will be a very solid contender.

So many songs just need more time spent on the lyric. Writers who are very musical may tend to minimize the importance of the lyric. I encourage all songwriters to strive to write lyrical masterpieces. It is a craft and can be learned.

"The Craft of Lyric Writing" by Sheila Davis is an excellent resource for songwriters.