"Choices" by Spencer Newton is the subject of my critique this month. As I have stated before, singer/songwriter renderings, rather than intricate tracks without lyrics, are much more up my alley and the area I feel I can be of most help. "Choices" falls well within my comfort range and I found a good solid start in Spencer Newton's demo.

This is a critique of "Choices", produced by Spencer Newton. You can check out the original workshop here. 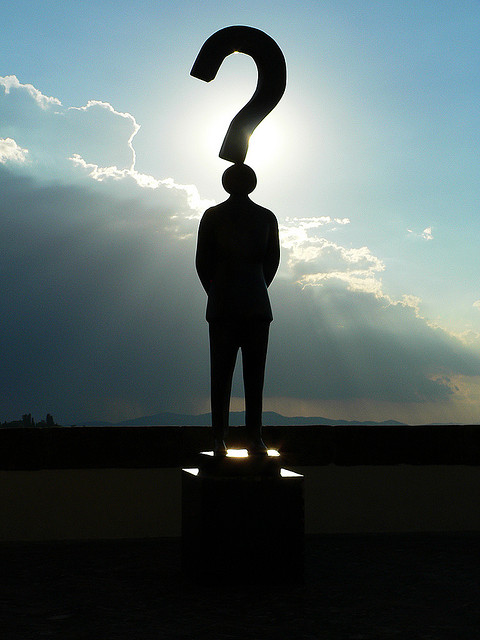 The basic form of this song is Verse, Channel, Chorus, Verse, Channel, Chorus, Instrumental break, Chorus, Tags, Out. For those who are not familiar with the word channel in songwriting, it is the chordally and melodically different section connecting a verse to a chorus. Not all songs employ them but they typically follow four lines and consist of an additional rhyming couplet. Heaven knows there are equally effective alternatives!

I like the subtleness of a very soft, broken-down chorus at the end of the song that comes in full tilt on line three.

The second verse in this song phrases very differently from the first verse. This is no great crime but it definitely detracts from a songs melodic memorability. I actually prefer the phrasing of the first because it provides a lot more contrast from the chorus by the use of drawn out syllables. I would try to match the two verses up quite a bit more.

I listened to the song four times and the four straight 'I' rhymes in the chorus bothered me less as time went on. Still, my ear would rather hear an AABB format. An ABAB form is not dictated because of the longer, wordier second and fourth lines. I would definitely get off the additional 'I' rhymes in the second verse. It becomes way too noticeable and even distracts the listener from the meaning of the lyric.

I like the subtleness of a very soft, broken-down chorus at the end of the song that comes in full tilt on line three. The character of the chorus is not all that different from the verses but that could certainly be achieved with harmonies and production. 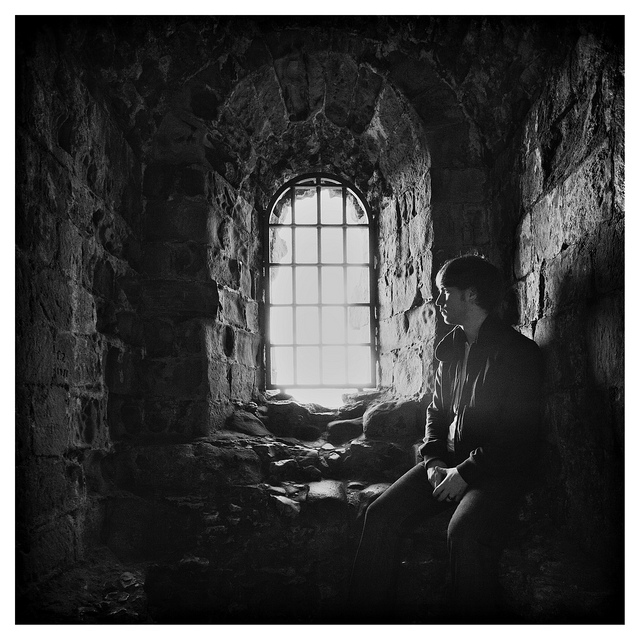 For me, there was a missed opportunity is this lyric. The title was very under-utilized. The first verse gave me very little insight into the story. The fellow no longer tries and she has lost her sparkle. More of a case for leaving would be made if she were the one who no longer tries.

As an alternative, work the lyric from the angle of the choices they made and not just him. Consider this, though. Is the song about the failing relationship or a bigger picture? Choose one and write to it. I would consider a different end word in the channel rather than using the same work twice also. More information could be given.

Make the listener more aware of some specifics.

In the chorus, the singer continues to reference vague things that aren't going well. He references choices in the plural but the listener has only been privy to one choice and that is the choice to leave. In its current state, the lyric is not really about choices but rather discontent in general. Justify the title. The singer's choices led him to the place he is in now. Make the listener more aware of some specifics.

To me, the second half of the second verse did not advance the song at all. It simply reiterates what has already been said. I like the idea of this song but it is not firing to its full potential just yet. Sometimes jumping on a quick and obvious rhyme propels a song in a different direction than intended. Spend more time choosing your words. I learned that one the hard way!

Simply put, be more of a story-teller. Say it in a way it hasn't been said before. If you change the second half of the chorus lyric, the job might be easier. The voice is very determined in the verses, but questioning in the chorus. This cancels out the resolve and weakens the song in my opinion. 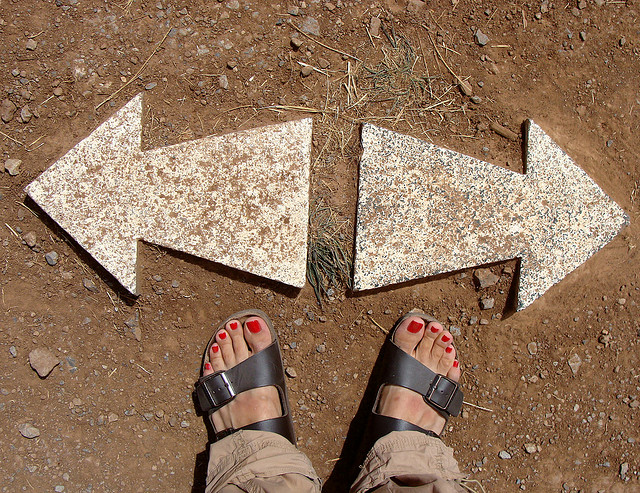 Just don't get so creative that you lose the hookiness.

I very much like most of the melody and feel of this song. I think it is very contemporary and well within the range of a very popular genre. It does not break a lot of new ground but making a few tweaks here and there could greatly enhance its originality.

By tweaks I mean a few unexpected chords in the right places or a few unique phrasing changes. The channel section suffices as a bridge but one could still be added after the instrumental and before the final chorus.

As an alternative come on at the same spot with the channel with a melody variation and possibly even a new lyric that has some repetitive connection to the original channel. Play with it. Just don't get so creative that you lose the hookiness. 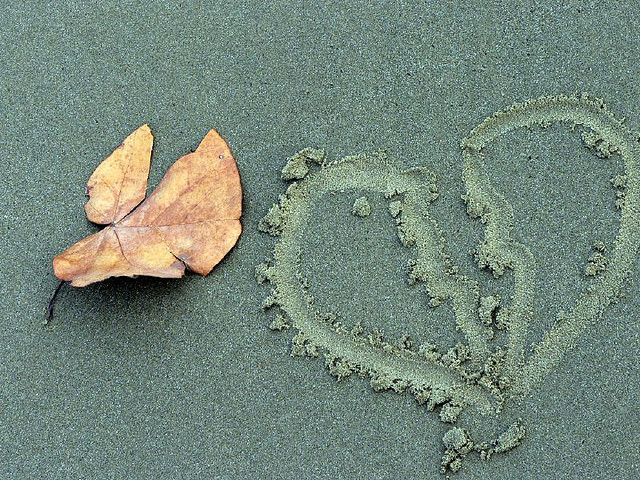 This song falls into a genre of rather intellectual songs that are fairly gentle and thoughtful. Upping the analytical factor in the lyric with some really beefy introspection would be really effective. I think with just a bit more originality across the board it is very, very commercial.

Being thought of as a contemporary poet is not the worst fate that could befall a songwriter!

This demo is a simple and effective one. Frankly it is my favorite sort of demo for anyone seeking advice. I for one would not be eager to make changes after I had put in many studio hours of work and/or dollars. Until a songwriter is supremely confident in his or her own ability to discern when a song is done, stick with a very simple, low budget demo and get some worthy opinions.

If I had to zero in on only one aspect of this song that needed work, it would be the lyric. In its present form it is rather unfocused and scattered. That being said there are a great many songs out there with B grade lyrics that end up topping the charts. Such songs are frequently written by the performer. Often the contagion is so great that the lyric is basically ignored and overshadowed by the vibe or the melody.

My feeling is this: why not make the song the very best it can be? Being thought of as a contemporary poet is not the worst fate that could befall a songwriter! When my name goes on a song, it has been scrutinized and distilled until I can convince myself, right or wrong, that it is my very best work.

Nice job, Spencer. I am the most critical when I think a song has a lot of potential!