Welcome back everyone for another round of Essential Listening. Last time we took a look at various rock albums and how their sound so widely differed yet still worked inside the genre we call rock. Today we are going to go over something more instrument related, namely the drums.

In rock music the drums are the unquestionable rhythmic backbone of the music and as such needs to be played well and sound right or everything will fall apart. So today we are going to look at various famous rock drummers and how their playing style and sound helped create the sound of their music so when you are mixing or producing you know what kind of sound you should be going for!

So with that in mind get ready to feel the beat!

Most everyone in this day and age have heard of John "Bonzo" Bonham because the reach of his playing and sound is ever present in the music industry. Most famous for his time with Led Zeppelin, he was known primarily for a larger than life sound that sang just as well as it bashed you over the head with its power.

But despite the raw power he conveyed, he also had an amazing sense of groove; nothing was robotic and perfect. Here are some things to listen for and keep in mind about the "Bonham" sound... 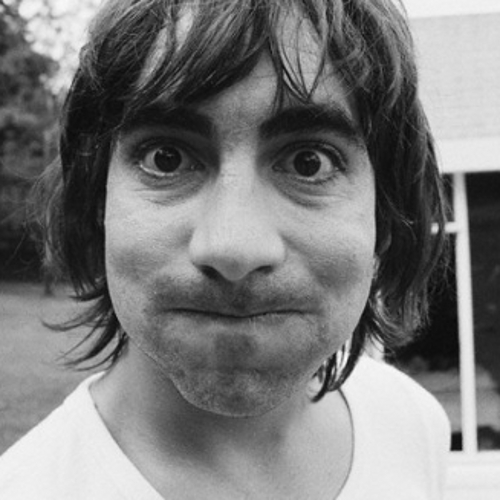 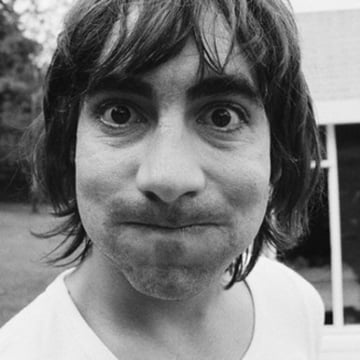 If John Bonham was the epitome of a big but controlled grooving drum sound, then Keith Moon is the epitome of shear raw intensity. Moon was known for his destructive personality irregular time keeping and his playing shows that while with The Who. While you will of course still see typical rock playing by Moon, you will also see irregular beats and rhythms that add an extra dimension to the sound of The Who. In addition, simply watching Moon was as much as experience as it was to listen to him since he flailed relentlessly at the drums.

Here are some things to listen for and keep in mind about Moon's sound... 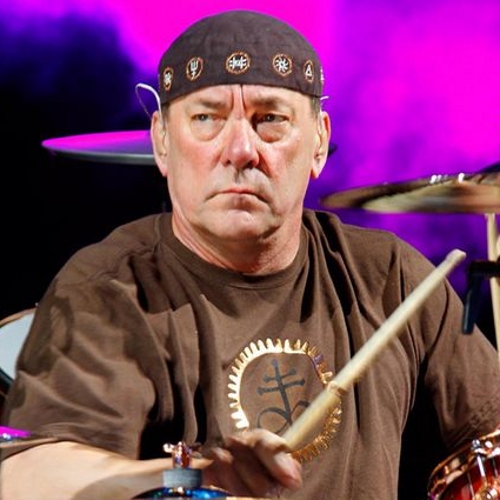 While Bonham and Moon convey the big raw sound of rock, Neil Peart with Rush shows us what can be done with control, moderation, and odd time signatures. He is by and large considered one of the most technical rock drummers of all time but that does not mean he is a machine either. His supreme technique affords the ability to do whatever he so chooses musically without being inhibited.

Here are some things to listen for and keep in mind about the Peart's unique sound... 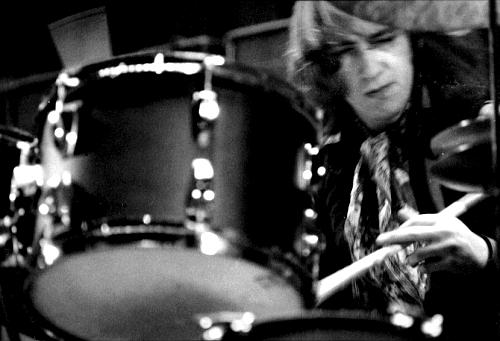 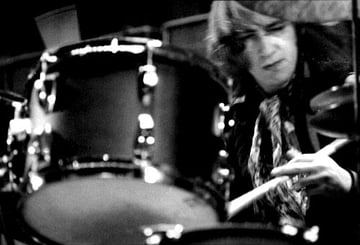 While Mitch maybe one of the least known drummer on the list, the drummer for Jimi Hendrix was a power house groove machine. While he could hit hard like Bonhman, Mitch brought instead a jazz fusion background into the rock scene that dug deep when it needed to and backed off when the time was not right. Couple that with the vintage sounding recordings and gear of the time, and you almost get a precursor to drum and bass music.

Here are some things to listen for and keep in mind about Mitch and his playing...

The drummers covered here were defining forces in the sound of rock and their influence can still be felt to this day. From the playing, to the instruments, to the mixing, all of it added up to creating their sound. Take what these drummers had done and apply it your own music, mixes, etc. and then create something new!

Until next time, thanks for reading!