Essential Listening: The Sounds of Rock

Welcome back everyone for another round of Essential Listening. Last time we took a look at some of the various types of critical listening we can do to improve our listening skills. This time however we are going to go back to listening music, and particularly analyzing the recordings that helped define rock!

While rock is a blanket term that encompasses a large array of bands, artists, etc. there are definitely unique sounds and mixes to be had in the sub genres. Some of the albums and songs were industry shaking while others simply define a particular sound very well.

So with that in mind let's rock on! 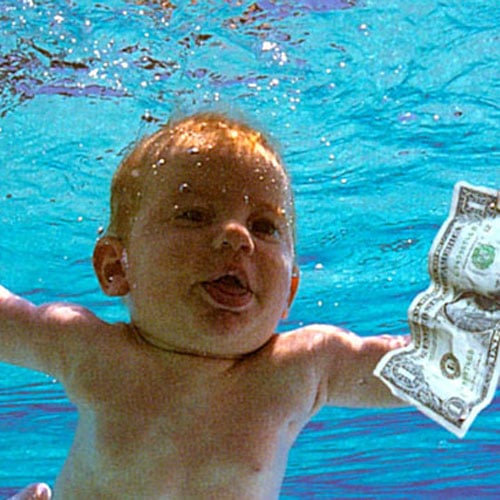 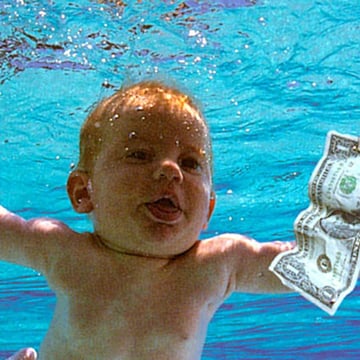 Like them or hate them, Nirvana changed the way the industry has looked at rock music since their album Nevermind hit the world. While rock was getting progressively heavier with the rise of metal, it was Nirvana's album Nevermind and its first track Smells like Teen Spirit that set the stage for dirty, heavy, alternative rock that is still heard in mainstream music today.

Of course, it was also Butch Vig, Nevermind's producer, who really helped hone the sound of Nirvana into what we know it as today. 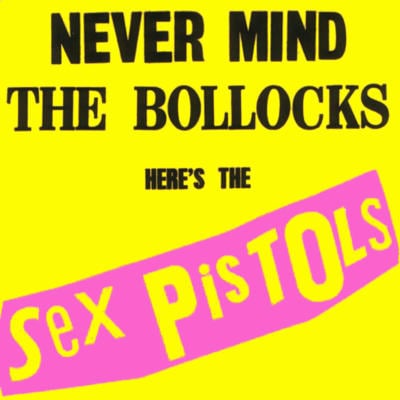 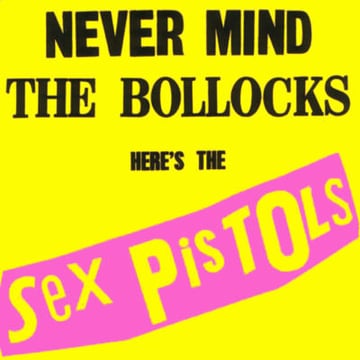 Without the Sex Pistols we simply would not have the punk rock scene; period. The angry up-to-no-good teenager and young adult idea really hit full force with the rise of the Sex Pistols and their music reflects that.

It is also their style of rock that really laid down the conventions for all punk that followed. Driving guitars and drums, with simple chord progressions, catchy hooks, and relatable lyrics all wrapped up inside angst fueled sound.

And while their mixes are not the greatest by even a long shot, the angry dirty driving sound still pushes through. What to take away from the Sex Pistols is that no matter how good a mix may or may not be, you really need to have a good song with a lot of feeling behind it for it to make an impact.

Mumford and the Rise (Again) of Folk

Folk rock has come and gone with the old greats like Bob Dylan, The Byrds, and Simon and Garfunkel , but thanks to Mumford it has risen again and forced its way into mainstream rock.

What makes Mumford and Sons interesting (in comparison to most other modern rock) is their emphasis on the having an actual chorus of voices singing a chorus (novel idea I know!) while contrasting the verses with more intimate sounding lead vocal. They then throw these vocals all on top a wall of acoustic instruments.

What you should take away from Mumford is how they utilize a fairly wide dynamic range for a rock band that lets them sound personal but still maintain a driving edge that rock requires.

While there are of course many modern rock bands and many different directions the music can go in, Volbeat is an interesting case. With music having gone through classic rock all the way to death metal, Volbeat presents a kind of modern blend of classic rock, rockabilly, and metal all in one package.

While only time will tell how popular or not popular bands like them will remain, they are a fascinating case especially from a mix perspective as the styles to tend to change drastically and his voice more akin to Elvis than a typical metal singer.

What you should take away from listening to Volbeat is how the mix needs to reflect the song as a whole, while at the same time catering to particular sections of the song as the music changes.

Of course there are tons of other artists and albums that are amazing recordings but we cannot cover them all here. But the influences of these mixes are either timeless or poised to be a modern standard for engineers and are always good material to listen to for inspiration and study.

Really sit there and try to pick out different elements of these recordings and after a while you will be able to do the same to your other favorite recordings. Only once we understand what goes into a great album can we attempt to create one ourselves.

In addition, if you are mixing an album that sounds a little bit like a successful popular band, use that other bands album as a reference! That's all for today folks, thanks for reading!