How to Work in Audio: Careers in Sound Part 2

Does a career in sound interest you? But do you also suffer from a heavy dose of ADD or ADHD? Do you need constant stimulation and things happening around as to not get bored with whatever it is you are doing. Then some of these careers in audio might be a perfect fit for you.

The next installment of How to Work in Audio: Careers in Sound is going to showcase the different types of sound engineers working in the field of live sound and broadcast work. These are the stressful and energetic careers where everything is happening right now and a minor mistake can result in something going terribly wrong.

If you missed the first part of the series, that demonstrated the differences between the engineers in the music industry, you can read it here. But read on for an overview of the different roles enthusiastic sound engineers can work in a constantly changing live situation. 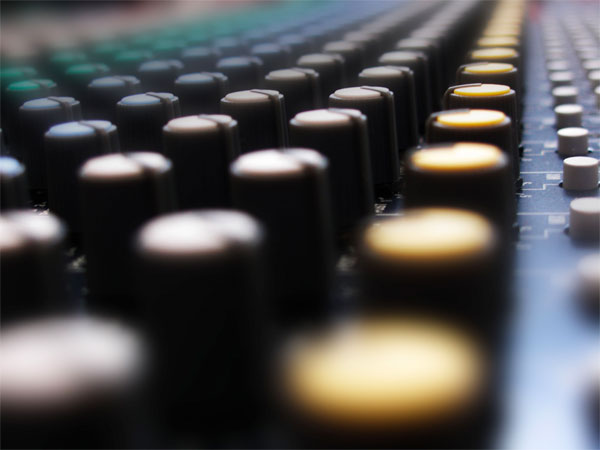 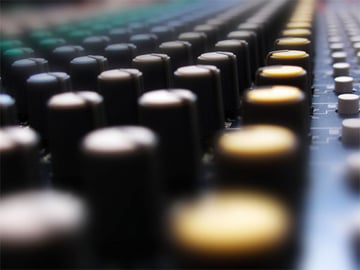 I like to think of the live sound engineer as a career that's stuck somewhere between being artistic and blue-collar. We have both the artistic and musical appreciation by working with bands but at the same time we need to be aware of all the heavy lifting, dirty surroundings and grunt work we're expected to do.

We can divide the live sound guys into three different categories. The front of house mixer, the monitor mixer and the roadie/stage tech.

Front of House Mixer - The live engineer that's in charge of making the concert sound great for the audience. A whole lot of pressure is on the FOH mixer to make sure everything sounds good and nothing goes wrong. It's a thankless job in the way that if the concert goes smoothly and the band sounds amazing, the band gets all the credit. But if the band isn't tight or something goes wrong with the sound, it's always the sound engineers fault.

Roadies – Most of the time you start off as a roadie or a runner of some sort before you “graduate” into doing more serious work, like mixing front of house or the monitors. It can involve a lot of heavy lifting and serious hours as they are most often in charge of putting together the stage, setting up the backline and p.a. needed. I've done some pretty rough work setting up sound systems in the wee hour of the morning and then working through the day supervising the stage or mixing the concert. If you want to be in the vicinity of great concerts and want to be a part of a great show without you needing any specific technical knowledge, then it's a good idea to start off being a roadie of some sorts. Whether that's directly working for a band or through a sound reinforcement company. 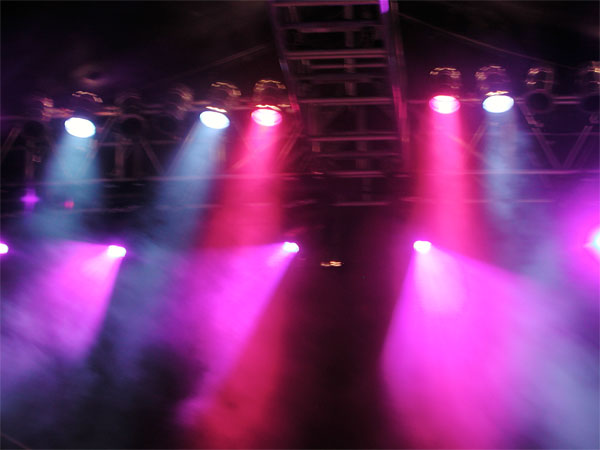 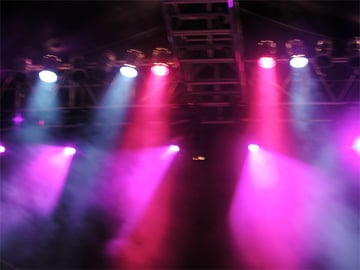 There are a few different categories of being a live mixing engineer. You can either be a sound company engineer, a in-house engineer or a band touring engineer.

An in-house sound engineer is somebody that has a steady job at a specific concert venue or club. The benefits include a steady stream of work if the venue is active but the salary might be a bit lower than if you were doing some high profile band work.

Being a steady engineer for a specific band while they are touring can be a pretty sweet gig if you like the hectic nature of touring. The pay is usually a bit better, especially if the band is big, but the work can be erratic and unsteady since it all depends on that one band you are working for.

You might end up doing some freelance work at the side if you do any one of these jobs as a career. Word usually spreads so even though you are an in-house sound engineer somewhere a band might like your sound that much that they end up soliciting you as the in-band engineer. Or if you are working for a sound company you might get plenty of extra work through the various venues that are always in need of random sound engineers to take care of their odd concert nights.

Working in TV or radio is a different facet to live sound engineering. It's live sound at its most stressful since it involves many more factors than just doing plain concert work.

If you are interested in working in the technical side of television shows, making sure the audio feed reaches the whole way from Conan O'Brian's microphone to the easily amused 18–25 demographic, then scurrying around the TV studio might be a great fit for you. 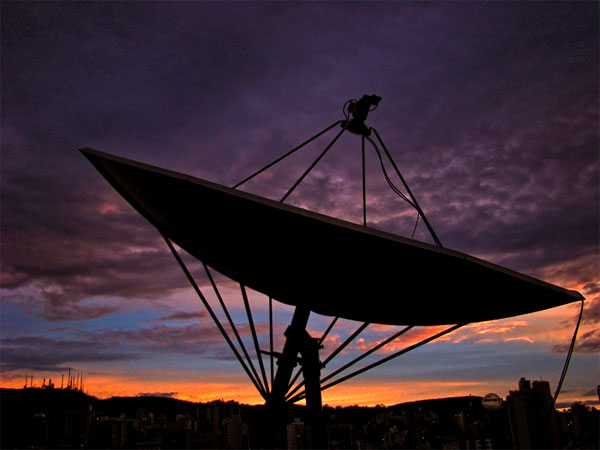 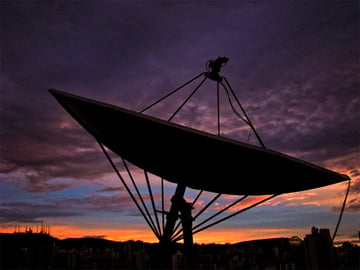 Like the video here below demonstrates, there is a whole different side to the radio and television world that nobody sees, namely us engineers. Broadcast engineering can often involve a lot more technical work than just straight up audio engineering since in today's world the heavy reliance on computers and other technologies create a demand for heavily specialized engineers. See the video below for a brief introduction to the various broadcast engineers, not only audio but also visual and computer operators.

You've heard your favorite band's live CD right? Well, who recorded it and how was it made? On location or live recording puts a whole other issue to deal with during live shows.

Additionally, to capture the audience and ambience of the room, microphones are usually placed on either side of the stage pointing out into the audience. This give the engineer both the straight sounds from the stage itself as well as a few sound sources capturing the stadium, enabling him to create that live concert feel we all love.

The benefit of recording the band live, opposed to being the actual front of house engineer is that you don't have to worry about mixing them until later. But be careful, you need to watch those pre-amps and make sure you aren't overloading the signal coming into the disk since a digitally distorted signal is impossible to fix in the mix.

Recording live bands can give you a best of both worlds feel since you get to see a great live performance while recording, but you can also have the enjoyment out of taking your time mixing them in the peace and quiet of your studio.

If you like running around in an adrenaline filled situation where everything might go wrong at any time, then some sort of live sound is definitely up your alley. This is the field of sound engineering that Murphy's Law applies to the most. If something can go wrong during a live concert or a broadcast radio show it most likely will go wrong at least once during your career.

But that shouldn't discourage you if this type of work interests you, since the pros definitely outweigh the cons a hundredfold. See if a sound company is hiring, that concert venue needs a new engineer or if that TV station needs someone to man the mixing desks. It's a whole different type of audio engineering waiting to see what it can throw your way.

Do any of these careers interest you or are you set on working some of the careers in the music industry, mentioned before? Stay tuned for the next installment where I go into the different roles sound engineers have in game design and film recording and post-production.