Twice a month we revisit some of our reader favorite posts from throughout the history of Audiotuts+. This tutorial was first published in December 2008.

Perhaps no genre has been as popular in recent years as Hip Hop. However, Hip Hop is hardly a new phenomenon, so in this article, we’re going to take an in-depth look at its history and try to make sense of it all.

As it was originally known, hip hop was a movement in New York City in the late 1970s and early 1980s. It revolved around four key areas: MCing (now known as rapping), DJing, graffiti art and b-boying (breakdancing).

While all four areas were important, the two that we will focus on are MCing and DJing, as they have the most relevance to both to audio and hip hop.

Hip hop’s roots come from a DJ scratching a record to create a looped beat while an MC raps along to the beat. While much has changed over the years, the essential idea of rapping to a looped beat is still the foundation for most hip hop songs. Many music producers still follow these old techniques, loading up an old soul record and creating a new track.

However, hip hop advanced beyond this in 1983 when Afrika Bambaataa and the Soulsonic Force began using synthesizers and drum machines to create entirely new tracks.

Excerpt from Afrika Bambaataa - Lookin' For The Perfect Beat

While there is much that took place along with this, and many artists such as Run-DMC, LL Cool J and others helped to define the genre, let’s fast-forward to 1987.

In 1987, in Compton, CA, an important move was taking place. Where previously hip hop had been politically and socially motivated, a new sub-genre was forming: gangsta rap. A group known as N.W.A., consisting of Dr. Dre, MC Ren, Ice Cube and Eazy-E released an album titled “Straight Outta Compton.” Dr. Dre provided the production for the album, consisting almost entirely of rolling basslines and drums.

Straight Outta Compton was a smashing hit, despite (or perhaps because of) lyrics dealing with police brutality, drug dealing, gang-banging, and racial profiling. While the group eventually disbanded over financial disputes, N.W.A.’s legacy would help shape the future.

Dr. Dre would later sign with Suge Knight’s Death Row Records, along with an up-and coming rapper named 2Pac Shakur, ushering in the era of West Coast Gangsta Rap. Dre remains quite influential in the industry today, widely recognized as a pioneer in hip hop and music production.

Meanwhile, back on the East Coast, a similar movement was happening. Perhaps most notable was Sean “Puffy” Combs’ departure from Uptown Records, taking newly signed rapper The Notorious B.I.G. (Biggie) with him to found Bad Boy Records. Now competing with Suge Knight’s West Coast powerhouse Death Row, the industry would be shaken when 2Pac and Biggie were both violently murdered.

This, while not immediately, would lead to the downfall of gangsta rap as a genre, and move hip hop into the popular music genre where it remains today.

Let’s end the history lesson here. There is much more that could be said, with artists along the way that I have overlooked, but this is just meant to be a brief outline to provide context. Additionally, the closer we move to our present time, the harder it becomes to analyze the music from a historical standpoint. 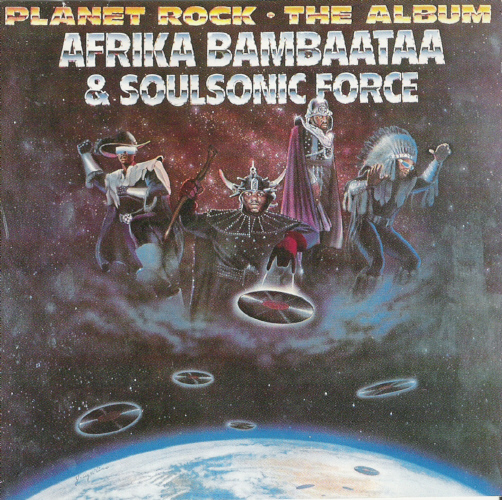 In hip hop, there is remarkable freedom when making music. However, there are some fundamental elements that are found in nearly every hip hop song. The first, and far-and-away most important element is drums. The drums lay the foundation for the track, and give the artist a rhythm to work with. Many of the top producers have their own drum libraries that they swear by, giving them their unique sound. Producers such as Timbaland, and The Neptunes are famous for their unorthodox drum sounds and rhythms.

Excerpt from Snoop Dogg - Drop It Like It's Hot

The second most important part of hip hop is the use of loops. As with much of popular music (as opposed to classical music), the both musical components and structural elements are looped or repeated in patterns, giving hip hop a coherent feel. This is quite important, and it’s the main reason that sampling works with hip hop so well.

Taking a previous song, using turntables or a sampler to take a piece from that song, and then replaying it, is one of the foundations for hip hop.

Those are really the two key pieces for hip hop. There have been points in hip hop’s history where some element popular at the time was expected, but over the years, the genre has expanded greatly and now it includes any of the following (and more):

Some other notable producers have made important contributions to the genre. Here’s a quick rundown of some famous producers and their contributions.

There are many other producers who deserve a mention, but these are a few that I feel have the most unique sound to them. Hip hop has always been a genre to borrow from other genres such as techno, latin and reggae, and thus is much more accepting of new ideas. 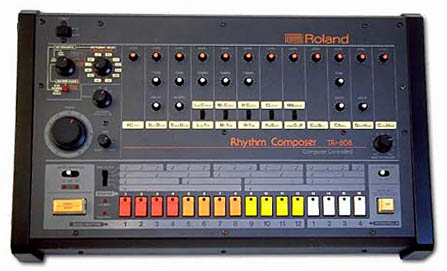 East Coast is probably the hardest to broadly define these days, as the underground movement in NYC is still quite prominent, and they rely largely on sampling. Much of their music is produced using an MPC. As far as more popular sound goes, they definitely aim far more for up tempo, more dance style tracks.

South is all about two things. The first, is dirty south style music, relying heavily on horns and snare rolls. This style of music is probably best heard through artists like Young Jeezy, giving the music
a slow, southern drawl.

Excerpt from Young Jeezy - Put On

The second style from the south is the simple club song. Differing from East Coast sound, the South’s club sound is much more simplistic, and usually has a certain dance that is meant to be associated with it. Songs like “Walk it Out”, “2 Step”, “Crank Dat”, etc, show this style.

Excerpt from Unk - Walk It Out

The Midwest is more of a newcomer into the mainstream music scene for hip hop. It relied originally on a large underground following, although many of those artists have branched into mainstream. Not to say the music is more meaningful, but there is often a much clearer message to the song. The beats also vary widely, with artists like Kanye West relying totally on sampling, and other artists like Common, Lupe Fiasco, Twista and others using various elements from other styles.

The West Coast style is about chilling out and partying, and being tough on the streets, drawing from the gangsta rap genre. Probably most notable with artists like The Game, but also with the deceased 2Pac Shakur, the style of music is different than the rest of hip hop. Perhaps most prevalent in the ‘90’s, although still popular today, West Coast music came to define the use of bass in hip hop. Led by Dr. Dre’s innovations in the studio with using synthesizer lines on top of rolling basslines, West Coast songs like “California Love” illustrate the West Coast’s style to the fullest.

Excerpt from The Game - Let's Ride 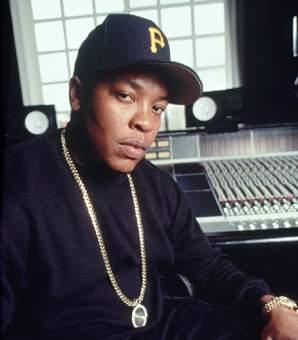 Wrapping up our overview of the hip hop genre, let’s summarize some key points:

While I didn’t mention this above, it’s also important to note that the less dynamic your rapper (or singer) is, the more you will probably have to compensate with instrumentation. For example, if you have a singer (or a rapper and a singer) for a track, odds are you can skimp on the instrumentals, as the singing will add most of the flavor to your track.

However, if you only have a rapper, whose vocals are somewhat dry, you’ll have to add more instrumentation to make the song full. 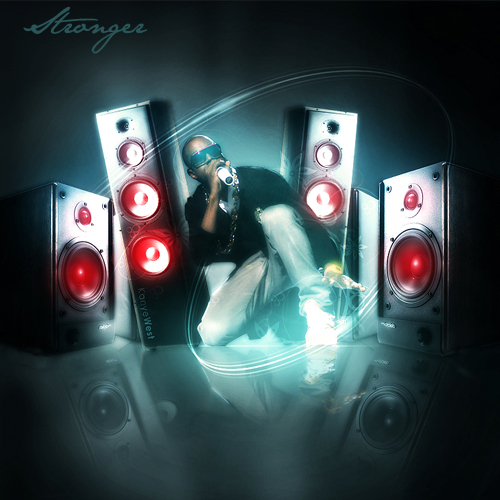