How to Record High Quality Audio for Film & TV

I’ve been a professional sound engineer for 18 years, so when I got involved in making an independent movie, I thought recording the audio shouldn’t present too many problems. How wrong I was. Here’s how to avoid all the mistakes I made, and record high quality audio for your movies.

There’s a pretty important decision you need to make before you start filming anything, and that is whether you want to record your audio onto the video tape or not. Whether it’s MiniDV, HDV, DVCPro or one of the new tapeless systems, you get the choice of recording onto the camera, or onto an external device like a hard disk recorder or even a laptop. 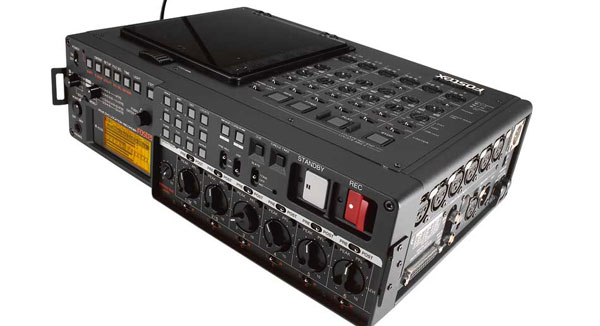 Both methods have their advantages. The mic amps on even good quality Digital Video Cameras aren’t that great, but audio captured on the camera is already in sync (pretty much) and far easier to keep track of. Then again, cameras generally only have 2 channels of audio, sometimes 4, but with an external device you can have as many channels of audio as you like.

We decided to record our audio on the camera, just to keep things as easy as possible. 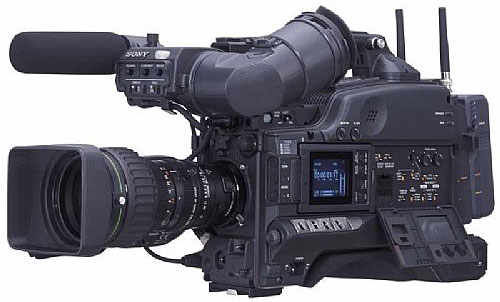 Next, you’re going to need mics. Ditch the mic that came with your camera. Even good cameras have so-so microphones on them. Get yourself a decent shotgun condenser. They start at about $300 for a good one, but you can spend as much as you like. Get the best you can afford. If budget allows, get a wireless tie-clip mic too. These can be hidden on the actors and capture a very clean sound.

All you need now is a boom pole for your mic. You can make one (there are plenty of websites that can show you how) or buy one. Even the cheapest ones work very well. A really important device is the suspension mount for the mic - these stop physical knocks and jolts from ending up as rumbles that get into your recordings. A large majority of these come from just handling the boom pole.

You will also need a fluffy cover for your mic to stop the wind from giving you trouble. There are plenty of these on the market, but the market leaders are expensive, and in my experience are worth the money as they do a much better job. 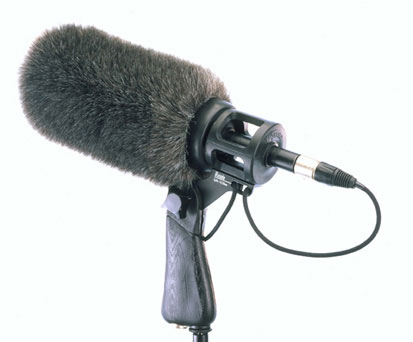 Finally, you’ll need a decent set of headphones. I use Beyer DT100s. Anything with a decent frequency response will be fine, but I find a closed design works much better when shooting in noisy environments. 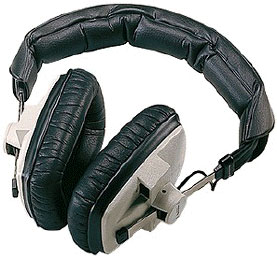 You’ll find that holding the mic just out of shot is quite tricky, but you need to perfect the art as the more distance you put between the mic and the actor or actress, the more of the ‘room sound’ you will pick up. This can be bad.

Take the time to listen to a few test recordings form your set. You might need to damp the set with blankets and foam (out of sight of the camera, of course) in order to get a dry enough signal to tape. The tie-clip mic will really help when you’ve got less than ideal acoustics on set as it is close enough to get the voice loud and clear without too much ambience.

Operating the boom takes practice. You need to point the mic directly at the mouth of whoever is speaking. If it’s a conversation, you need to rotate or turn the mic to each speaker in succession. It’s quite hard to do, but the results when it’s done properly are far better than just getting the mic roughly in the right place. 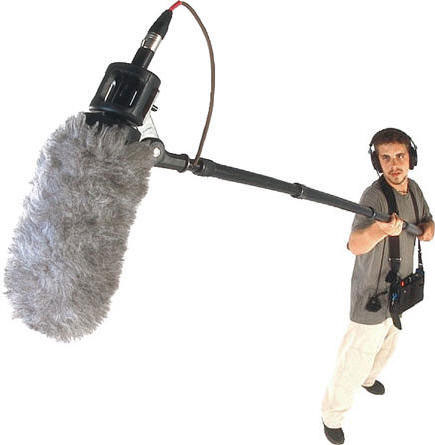 Here are a few tips I picked up along the way:

Always check the audio before anyone leaves the set, just in case you need to do it again. It’s too late once they’ve gone and the set is no longer available!

Recording
Did you find this post useful?
Yes No
Would you like to provide feedback (optional)?
Cancel Submit
Want a weekly email summary?
Subscribe below and we’ll send you a weekly email summary of all new Music & Audio tutorials. Never miss out on learning about the next big thing.
Sign up

Sean Vincent
Sean has worked in the music business for the last 22 years, doing sound engineering and production, programming and writing. He tours regularly as a live sound engineer, and his films have been shown at the Cannes Film Festival.
Looking for something to help kick start your next project?
Envato Market has a range of items for sale to help get you started.