A Beginner’s Guide To Songwriting – Part 1

This tutorial is the first in a series focused on showing complete beginners how to write a simple song. This series will focus predominantly on the process of writing a song, rather than the specific software and hardware techniques, skills and applications you might need in the recording, mixing, and mastering of that song.

Every few weeks, we revisit some of our reader's favorite posts from throughout the history of the site. This tutorial was first published in December of 2009.

In this series of tutorials I am going to do my best to assume nothing about you, your musical background, your talent, or your level of familiarity with making music. Instead, I ask only that you have a desire and willingness to try out these techniques, work through the process, and be willing to give and receive constructive feedback!

Without further ado - on with the show!

So what, exactly, is music? This is not a trick question! In fact, the answer is much more simple than you might imagine. Acclaimed composer Edgar Varèse claimed, and many agree, that music - at its most fundamental level - is simply organized sound. That's it. If you have the ability to organize any number of sounds (including zero sounds if you're a fan of John Cage!) into some kind of structure - any kind - then you have the ability to make music.

That said, it takes something more than organizing random sounds to make something to which you might actually want to listen. Psychology and physiology and philosophy of why we listen to music, etc. is beyond the scope of this tutorial (but if you're interested in that, check out this book), but suffice it to say that our analysis will center on what makes a typical, popular song work in the context of simple music theory.

Listening: The Heart of Music

"But if a song is sung and there's no one there to hear, does it even make a sound?" ~ Storyhill 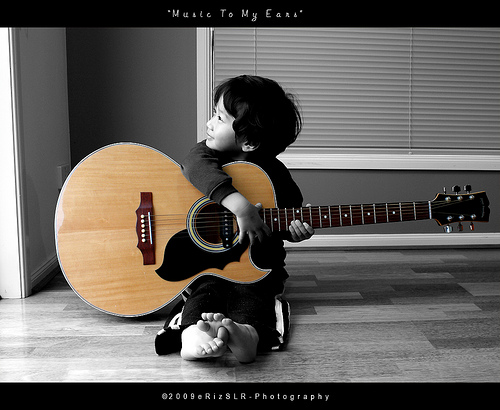 Even the most experienced and accomplished musician will tell you that there is one skill that cannot be practiced enough: the skill of listening. For beginning musicians and songwriters, listening to music with a critical and analytical ear is of the utmost importance. When we begin to listen to music from the perspective of the creator, rather than the consumer, we can begin to identify the elements of a song that work for us as a listener. We identify more clearly why certain songs evoke particular emotions, annoy us, energize us, or put us in a thoughtful mood. On the more mundane level, we can look at the fundamentals of a song and begin to recognize the patterns in its construction, and how it might be similiar or different than other songs.

"But wait," you might say. "If I listen 'critically' to music, I wont be able to enjoy it for what it is! I'll always be thinking about it!" Trust me when I say that many new musicians have this fear - and if you ask any musician young or old, they will tell you that it simply isn't true. The more you understand music, the more you can appreciate it on multiple levels. You wont necessarily always be listening critically. But once you develop the skill you will always have the option to listen in a way that allows you to better understand what is going on in any given moment.

Musicians Gem Of Wisdom #1: What I'm about to tell you will no doubt evoke some strong opinions, but I'm going to say it anyway. The more you know and understand about the craft of composing and writing music, the better you will be. I believe that raw talent will take you far. And I believe in breaking the rules to create something new and different. But in music, you can't truly break the rules without fully understanding them first, and raw talent without dedication and practice will only get you so far. Now, if you don't want to write music that people want to hear - at least family and friends - then by all means: go make some noise. But if you are truly interested in learning the reasons why people like to listen to certain kinds of music so that you can make music that peple like to listen to, you must understand the rules and structures and language of music.

You understand that listening is an important skill for a new musician. But what are we listening for?

What Makes a Song? 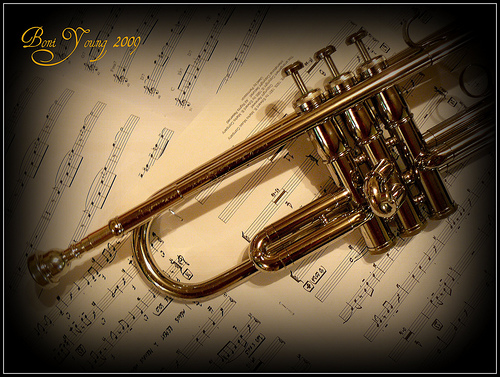 Blogger and songwriter Graham English says, "We can say a song is good when it achieves its purpose as defined by the artist." I think the majority of experienced musicians and songwriters would agree with that statement, but what if you've never written a song before? What if you've never taken a music lesson or played an instrument before? How can you be clear of purpose before you've even learned the most basic of forms? Just as in writing you must learn alphabet, words, subject, object, adjective, sentence and paragraph structure, so, too, with music must we learn some of the most basic language before we can clearly state our purpose for a given song.

So for the purposes of this series, let's lay out a couple of foundational aspects of what elements make up a good pop song.

Now to be fair, there are some other aspects of music that can help in making a great song - arrangement (the layout of instruments and lyrics over the course of a song) or the production (how the song is recorded, performed, engineered, etc.) But the truth is, good arrangement and solid production can't make good a song that lacks a solid foundation of melody, harmony, lyrics, rhythm and form. 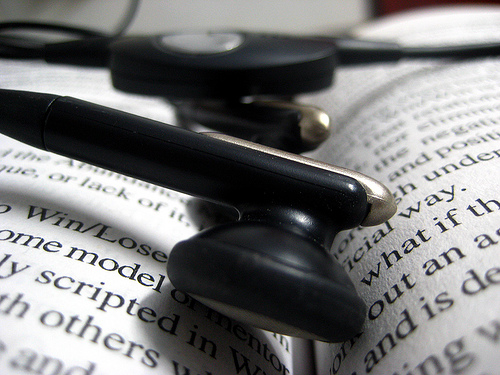 This brings us to the close of Part 1 of our tutorial on songwriting. Let's briefly review what we've learned:

Hopefully you're still with me, dear reader. If not, don't fret, because in Part 2 we're going to take a closer look at each element and explore ways to listen for and deconstruct each one by analyzing a variety of popular songs. Until then, I'd like to offer up this challenge:

Pick one or two of your favorite songs and listen to them multiple times. Each time, pay attention to what is happening in regards to each of the aforementioned aspects of music and take some notes on anything you notice now that you're beginning to listen critically rather than casually.