Imagine seeing something being thrown on the ground, but not hearing the sound that should come along with it. That would be odd. That's why foley sound effects exist.

Named after Jack Foley, a sound effects pioneer, foley sounds are the sound effects added to audiovisuals to make everyday actions audible. Foley enhanced their sounds and makes them more present. For example, if you hear a door being shut closed in a film, it's thanks to foley sound effects.

I've listed some of the best foley sounds effect examples to be found in AudioJungle's vast library.

The first sound effect on the list is of a big truck starting up and reversing complete with an audible, beeping warning that it is reversing.

Add the peaceful sounds of a water running down a stream to an audiovisual project with this effect.

You could employ this sound of a click in a myriad different scenarios. For example, for a closing door.

There can be some situations in your project that can make a man sigh. For such occasions, use this effect to express exasperation.

The sounds of cars driving by. The chirping of birds in the distance. A day in the park produces a lot of audible sound effects.

6. Scream With Growl From Cougar 2

The growl from a cougar can signify a few things. From the presence of a literal cougar to a symbolic expression of aggressiveness.

This foley sound effect is short, sweet and versatile. It can be the flap of giant wings to the noise a coin makes when it's dropped.

9. Footsteps in the Forest (Walking + Running)

If you'll have someone in your audiovisual walking through the woods, you can employ this foley sound.

With this foley sound effect, you'll get a variety of swords being drawn in and out of a scabbard.

In this pack, you have the sound effects of several glitches and other technology-related sounds.

The audible presence of an old movie projector gives any project a quirky, vintage vibe.

Let's get the champagne out! Have characters celebrate with the sound of a cork popping.

If the multimedia project has a futuristic, technological theme, this pack helps add sound to it.

Unless you want someone to get slapped in the face, make use of this foley sound effect in a video or audio project.

The noise of footsteps on snow is very particular. Add it to multimedia projects requiring this sound effect.

For an intense and powerful pack that includes a few different strange noises and computer glitches.

'GAME & GUI Pack 08' presents several sound effects that could be used in a video game.

Lastly, people have to eat. Make sure your audience knows someone is munching with this foley sound effect.

Without foley sound effects, a video, podcast or other audiovisual project that you have in the works could sound plain and boring.

Ensure that the different components have an audible presence with foley sound effects like those in this article.

If you didn't find the right effect here, check out AudioJungle for many more options. 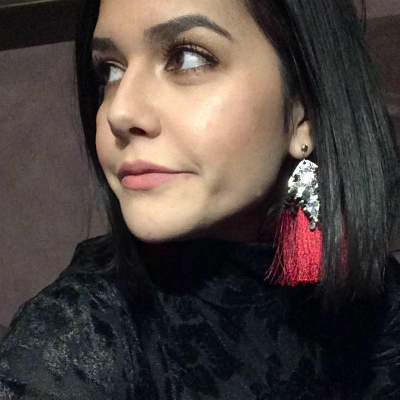