This BASIX tutorial is the second in a series focused on showing complete beginners how to write a simple song. This series will focus predominantly on the process of writing a song, rather than the specific software and hardware techniques, skills and applications you might need in the recording, mixing, and mastering of that song.

Every few weeks, we revisit some of our reader's favorite posts from throughout the history of the site. This tutorial was first published in January of 2010. 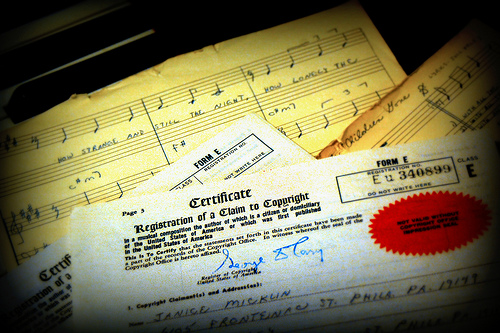 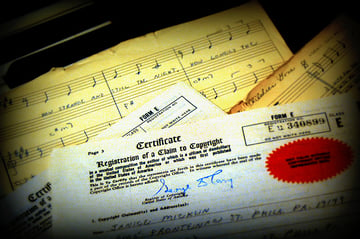 Before diving deeper into Part 2 of this series, let's review what we learned in Part 1: 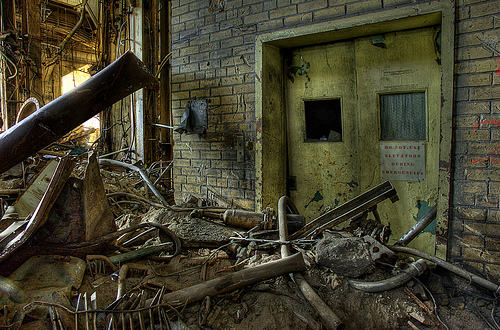 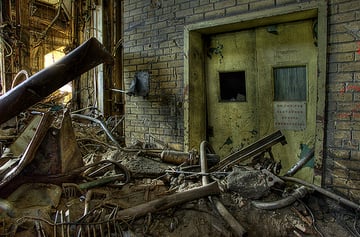 Deconstruction: The Art of Critical Listening

We now understand that critical listening is a fundamental practice in understanding and creating music. But what exactly is critical listening, and how do we do it? Surely hundreds of texts have been written on this subject, but for the purposes of this tutorial, I'd like you to consider critical listening a form of 'musical deconstruction'. By taking a close look (listen) to each individual component of a given song, you can begin to understand how each piece comes together to form a cohesive whole. 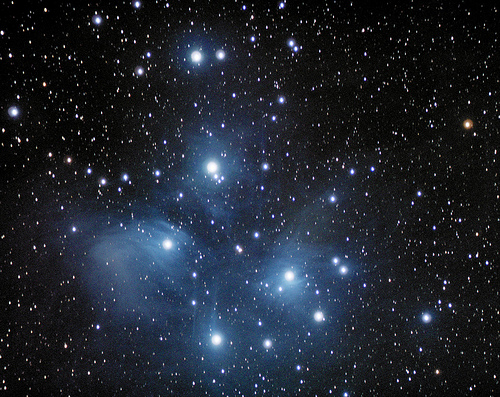 This is the melody to "Twinkle, Twinkle, Little Star" (also the "Alphabet Song"). Based on our simple song formula, we can deconstruct this simple musical line in a number of ways:

We haven't yet touched on the harmonies involved in this tune yet, so let's listen to a more complex version. As you listen, note how the additional notes support the movement of the melody over time.

In fairness, the example above demonstrates more than simple harmony. It demonstrates a full chord progression that supports the melody from start to finish. Ryan Leach gave us an excellent overview of the basics of harmony, but let's briefly review chords in the context of this song.

The first chord used here is the 1 chord - also written as I and called the tonic or root of the chord progression. This is the harmonic center of the song - in this case, C Major. Next we hear the 4 chord, also called the IV or subdominant. This chord feels as though we're taking a short trip away from home, but doesn't yet create much tension. In this piece the 4 chord is an F Major. The last chord we use is the 5 chord, also called the dominant or V. This chord creates the most tension in the piece, and thus when we hear it we definitely feel the urge to return back to our home chord. This chord is a G Major in this piece.

These three chords - 1, 4 and 5 (or I, IV, and V) are the most commonly used chords in pop music, and perhaps in all of Western Music. In the specific case above, all three chords are Major chords - which means that they tend to imply a more happy tone, and consist of a root note (C, F or G) in conjunction with a Major 3rd and a Fifth interval. Take a look at Ryan's tutorial for more information, or do a little bit of music theory homework to learn a bit more about chords and intervals.

This type of chordal harmony is what you'll most commonly find in pop music. While there can be a second harmonic line that exactly mirrors the melody, it is much more common for the supporting instruments to take part in creating harmonic support for the melody. Before we move on to a new example, let's take a brief look at how our newly gained knowledge of this song might help us to reconstruct it into something more 'poppy'.

Our example from above doesn't sound like much, but now that we've deconstructed it, we have a better sense of its rhythm, its harmonic qualities, the melody, and the form. What if we took each of those elements, and transferred them to a more common pop arrangement?

If we give the melody to a lead guitar, the harmony to a bass guitar and a rhythm guitar, and the supporting rhythm to the drums, we get something a little bit more contemporary.

Notice how the melody is consistent, but the simple chords from our earlier example have been broken up, shared between the rhythm and the bass guitars. The rhythm has become more complex, now that we have 3 instruments and a drum kit playing along. However, the form of the song hasn't changed - we're still using ABBA as our structure, and it presents itself nicely as a complete piece when we reach the end.

Now - this arrangement isn't about to make any Top 100 lists, and, in fact, this isn't even the style of music for which I typically compose (I'm sure you could tell!). However, it does demonstrate that with a little analysis of the components of any tune, you can begin to reshape and reconstruct that tune to your liking. This is actually the technique I use for writing and arranging many of my songs: start off with a lyric, melody or chord progression, then build up around it.

We've now reached the end of Part 2 of this series, so let's review briefly what we've learned.

In our third and final installment in the series, we'll deconstruct a few more tunes, and give you some concrete steps you can take to begin writing your own songs. Until next time, I'd encourage you begin to deconstruct some of your favorite songs to find out how they work. If you can't figure something out - come back here to post questions!

Composition
Did you find this post useful?
Yes No
Would you like to provide feedback (optional)?
Cancel Submit

Update me weekly
Looking for something to help kick start your next project?
Envato Market has a range of items for sale to help get you started.