How to Minimize Noise In Your Mixes

Home recordings are infamous for having noise. Background noise from outside and indoor noises from the air conditioning and people shuffling around in the next room. Home recording studios are usually never sound isolated enough. Even though you might have a great sounding room, with acoustic treatment carefully placed all over, you're still going to run into sound isolation issues.

The biggest issue is noise, and in the following tutorial I'll run through a couple of ways you can minimize the amount of annoying hiss and noise from your home recordings. 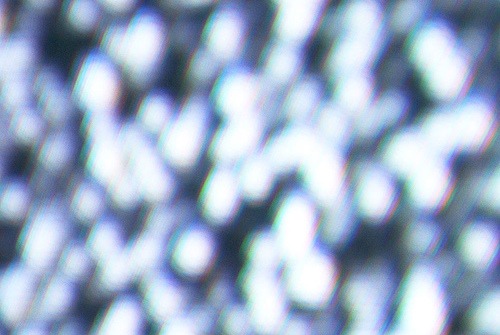 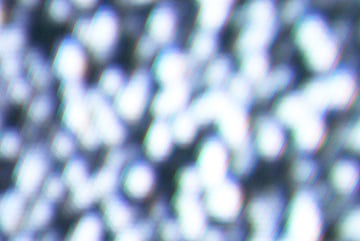 If you stop what you're doing and listen to the silence in your studio, can you still hear something? Even with nothing really going on you can still hear the sound of the fan from your computer, and maybe some ambience noise from the outside. Especially if you live in an urban area or an apartment building. Then you're dealing with a very high noise floor.

That's the difference between the home studio and the commercial ones. The commercial studios, when quiet, are absolutely quiet. You don't hear anything from the outside, the computer is in the other room, and the only thing the microphone will pick up is the sound of your instrument.

First of all, the best way to avoid dealing with noise is to not record it. Trying to soundproof your room is expensive but using blankets, gobos and such can minimize a lot of the noise. If you have a noisy desktop computer you should try to record as far away from it as you can. If you can't do that, throw a blanket over it and put some sort of acoustic barrier between the microphone and the computer.

Also, the polar pattern of the microphone matters as well. Sometimes, pointing the microphone away from a noise source will result in a cleaner sound. In a home studio, a cardioid microphone is the best bet because not only can you point it at the sweet spot of the instrument, but you can point the back and sides to the noise where the instrument won't hear it.

So if you're working with signals that you know have a high noise floor, or recordings that are very soft and delicate, you might notice an increase in the background noise if you push it too hard with a compressor. You might not notice it too much when the mix is slamming and everything is at full blast, but if there's a breakdown or a quiet part, it might become noticeable.

Clean Up Your Tracks

Edit your tracks. Delete the regions where nothing is going on. If there is a second or two between guitar licks and the noise from the amp is just humming away in the background, cut it out. Unless you're really going for a live, garage-y sound, amp hum is really a pointless thing to add to your mix.

The same goes for any instrument. If you've recorded takes in one pass and there are regions where nothing's going on, I can assure you can it's giving you excess noise in the background. Faint atmosphere sounds in the background, headphone bleed and body noises from the players will all be picked up by the microphone, especially if you're recording something like an acoustic guitar or a vocal.

Clean up your tracks and most of the noise will go away. Make sure the only sound coming from your tracks is music.

Cleaning up tracks can also get pretty tedious. It can be time consuming to zoom in and find the perfect point to cut every region. That's when gates can come in handy. You can use them as intelligent editors. They lower the volume of your tracks every time they aren't playing, and open up when they do.

They are a little tricky to deal with since you have to find the right threshold, attack and release but it's definitely a better return on effort than cleaning up 40 different noisy tracks.

Electric guitars, especially when distorted, only sound noisy in the higher frequencies. You're usually safe to EQ out the highs with either a filter or a high-shelving EQ. Usually it doesn't do much to the guitar sound, but it can work wonders in making your noise go away.

Boosting your tracks might make them sound better, but it also increases noise. If you're boosting a lot in the higher frequencies, you're introducing additional gain in those frequencies. With that extra gain comes extra noise.

Instead of boosting, cut instead. If you cut the low end, it's the same as boosting the high-end, just without the added noise. Subtractive EQ is a cleaner way to EQ, and although I don't do it enough, I highly recommend making it a habit.

Now that you've reduced the amount of noise to your tracks, you can continue piling on the reverb and going crazy with the effects!

Due to their nature, home recordings will always have a little more noise to them. But hopefully, now that you've read this you will keep that in mind and try to minimize the amount of noise going in with your instruments.