If you're looking for a professional audio editor to fix your vocals, try StudioMonkey on Envato Studio. This provider is a Grammy-winning producer with 20+ years experience in the music industry, and will edit up to one minute of audio for just $90 (for longer clips, see the price list). You can listen to the sample track on the linked page to get an idea of the "before and after". 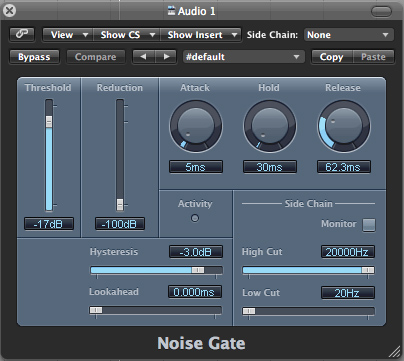 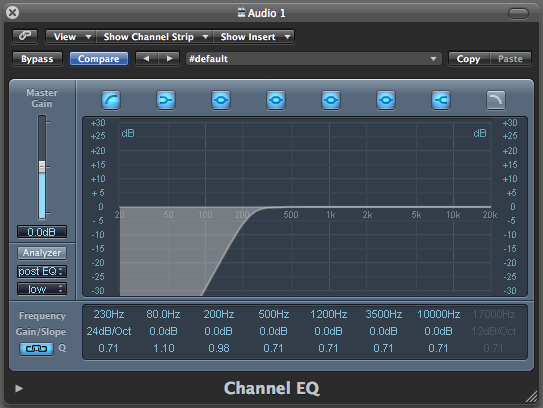 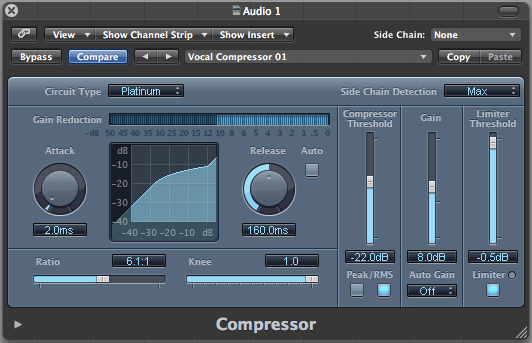 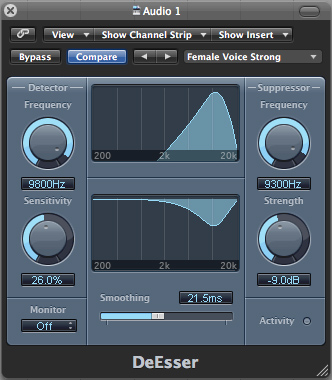 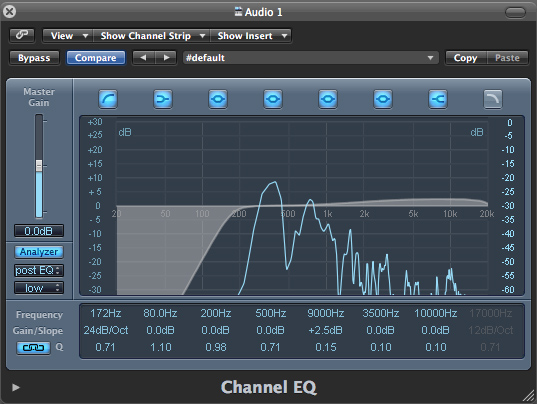 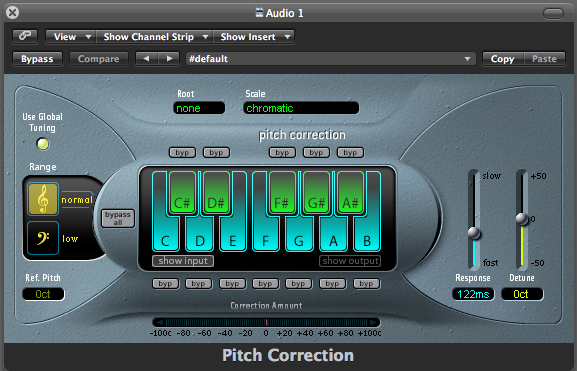 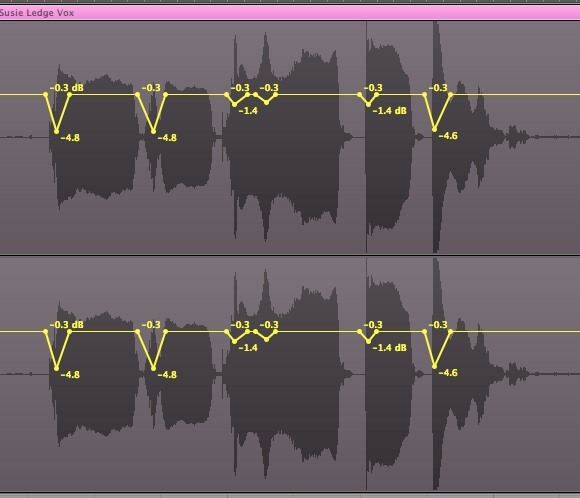