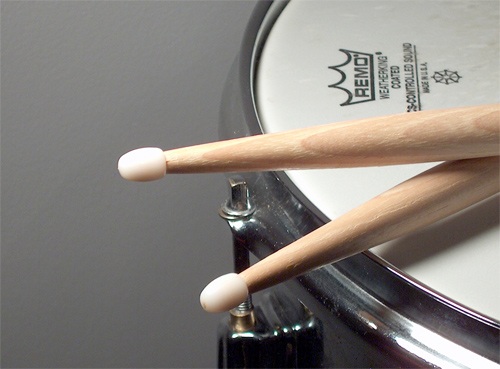 Björgvin Benediktsson
Björgvin Benediktsson is an audio engineer and writer. He is an Alumni from the SAE Institute and has been working in the audio industry since 2006. He has been writing about music production since 2008. Check out his blog Audio Issues where he has written guides on EQ, building a home studio and recording vocals. Follow him on Twitter and circle him on Google+ for more tips and tricks.
Weekly email summary
Subscribe below and we’ll send you a weekly email summary of all new Music & Audio tutorials. Never miss out on learning about the next big thing.
Advertisement
Translations