This tutorial will discuss why some people people prefer monitors over headphones - and vice versa. I’ll start by explaining a little about true stereo and binaural recordings to help you understand. I’ll then talk about monitors and headphones, give my opinion, and recommend some studio monitors.

A binaural recording is made using a dummy head or your own head. What they do is put microphones in your ears that are attached to a portable recorder. From this you will record things as you hear it.

For example, when having your hair shaved you will hear it very differently compared to the person shaving your head. And the same principal as a trumpet player who will hear the trumpet differently to someone standing in front of it.

The best example of this is possibly that people sound different in their own head. This is because they get the vibrations of their skull, reverb off the walls and because their ear is on their head not in front of their mouth.

I’m sure most of you will have heard the binaural haircut recording. This should be listened in headphones because it’s binaural and will make it sound like its actually happening to you. It will not work with monitors because it won’t be how you hear it - it’s not in your ears so its not happening in your head and it won’t work in mono.

Now the problem with headphones is that the center of stereo is right in front of you isn’t it, so how can you have sound be dead in the center when headphones only give you left and right, there is no center meaning it makes it sound like the music’s in your head and not in the room.

So we’ve talked a little about binaural recordings and how the center of a stereo mix in headphones doesn’t really exists, which is why things sound different in headphones and monitors.

The problem with monitors is that the sound of mixing on monitors can vary room by room because of natural reverb unless you’re mixing in a totally dry environment, also if you’re doing home recording, have a family and far too busy to do mixing during the day I’m sure they won’t appreciate you mixing on monitors.

Most people prefer monitors. But why? It’s usually so they can have it loud. Everything sounds better loud, but this isn’t how you should mix check my 3 Mixing Tips to read about it.

It also has something to do with what I like to call “True Stereo”. As I mentioned above you have your left, right, front and possibly rear if you’re doing 5.1 surround sound mixing, compared to just left and right with headphone mixing. Monitors are also more expensive than headphones, and to buy a good subwoofer usually costs more than the monitors themselves.

Don’t be put off getting headphones just yet though! Many people use headphones to mix with, and it works well for them. You can buy specially made headphones specifically for mixing audio that work great, but you will still have the true stereo problem. Headphones usually have a weak low end, so your bass will usually get muddy on a headphone mix. Shadowing is another common problem with headphone mixing.

Shadowing is the overspill of left and right speakers reaching both your ears - you can hear the right speaker in your left ear and vice versa. But with headphones the sound is isolated to just one ear. There are plug-ins that can help try and give you the shadowing effect of listening to monitors through headphones, but they’re not perfect. One freeware shadowing plug-in is by Vellocet.

It is surprising how much it can affect the quality of your mix when you listen back on a decent stereo monitor setup. You will realise that it sounded better in headphones, but if you mixed on monitors first it would be the other way around. Headphones are great for listening in detail, noticing clicks and distortion. Many people do great jobs of mixing with headphones, and it’s great for checking your monitor mix for anything that’s missing. It will let you hear the song from a different perspective.

DONT BE AFRAID TO BUY SECOND HAND! Many people sell to upgrade and there is nothing wrong with the equipment they are selling. 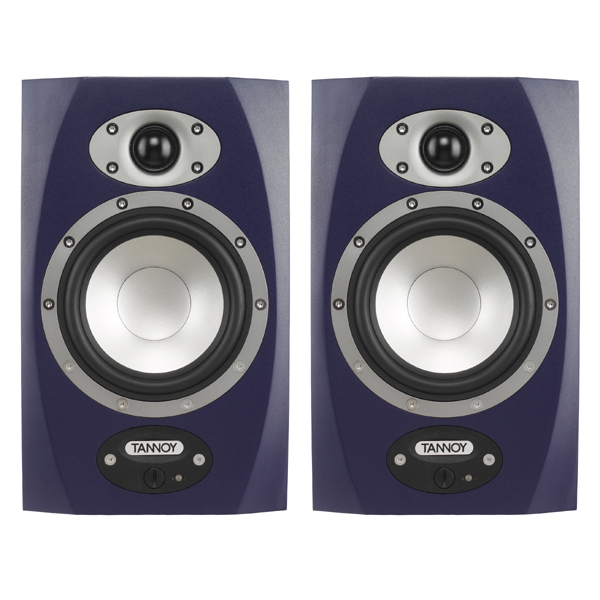 These monitors have a great low end for small monitors without a sub. They are favoured by mastering engineers, and have a range over 30kHz without making everything sound too bright. Many mastering and mixing engineers favour these over Genelecs for price and quality. They are neutral and balanced well for detailed listening, pick up a pair second hand and you’ll have no end of fun. 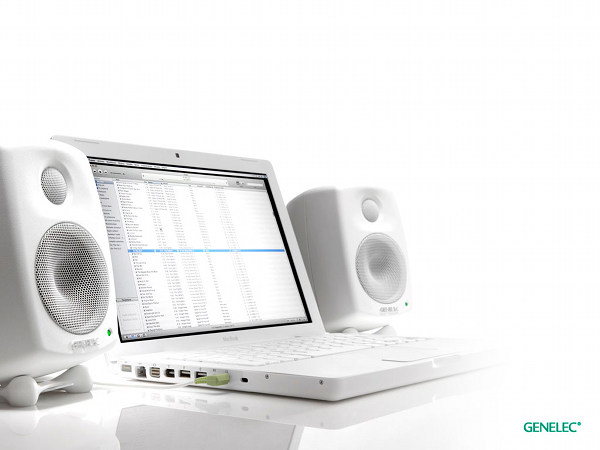 These monitors are the far more expensive option, but if you’ve got the budget these are great monitors with 2-way active speakers and onboard amps. They have a 76mm woofer and a 19mm tweeter that have 12 Watts each. The set has crossover filters and protection circuitry and then the big boy of the set is the mushroom shaped sub-woof with 40 Watts of power, and goes down to 35Hz, which is plenty. It has its own volume control that will operate the whole system. This thing will give even more expensive monitors a challenge. But for £800 ($1,202 approx) roughly overall it better do a good job.

Ryan Coombes
Ryan Coombes is a dedicated music technology student. He spends most of his time mixing and recording music for himself and others.
Weekly email summary