In this pair of written quick tips I'll show you how to get unusual textures and pad sounds from any type of source with some freeware granular processors. In short, the granular effect takes small slices of the sound, known as grains, and rearrange them differently according to the parameters we set.

This technique allow us to create long drones as well as odd synths from basically any audio source. In this part I'll explain how to make a playable pad sound from a single clav chord.

First, I choose my basic sound. For this purpose I'm taking the standard preset in the Logic electric clav and I play a single E major chord. You can listen to it in the audio clip. 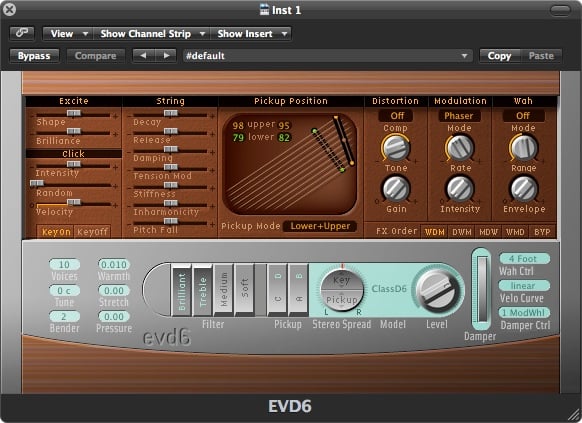 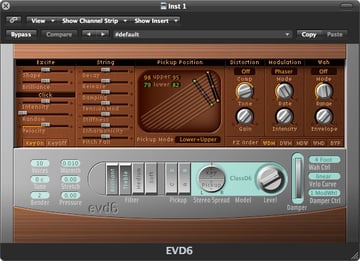 Then load the free KTGranulator by Koen Tanghe at Smartelectronix to process the sound. Since you want to generate a sustained sound from a single shot, you need to activate the freeze option while the chord is playing the portion of sound that you want to freeze.

So, play the chord and freeze the sound with the freeze option, then adjust the max number of grains. Try different delay settings in order to take different portions of the sound but keep the two faders almost at the same value to have a smooth effect, same thing for the amplitude.

Feel free to experiment with the other parameters to reach unexpected results and finally adjust again the grains number setting. I've set it up like in the image, play the audio clip and listen to the effect. You may have noticed that the freeze options does not allow you to play, record or bounce your new sound. Go to the next step to find out how to do it.

There are different ways to render your output according to your DAW. I am in Logic and here is my way:

Send the MIDI track output to an AUX channel (a bus) then create a new stereo audio track and set the AUX track as its input. Now record arm both tracks and start recording! I recorded almost 30 seconds as you have listened in the previous clip. You can now delete both the MIDI track and the AUX channel.

Now we have to make this flat sound playable by loading it in a sampler. As I am in Logic I just need to right click the audio track and convert it to a new sampler track. Then set up attack and release values and the key range at will.

In EXS24 you can set the ADSR in the main window and the key range in the edit section of the sampler. I set C3 as key and C0-B4 as key range in order to be able to play all notes that were interesting to my ears. 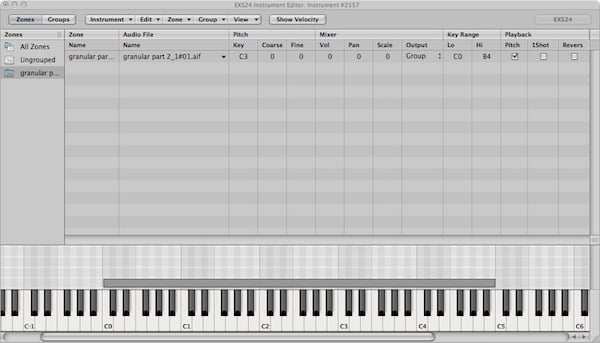 Effect it according to your taste and needs. I put some equalization and reverb in insert and a phaser effect in send, then a saturator in the master channel. 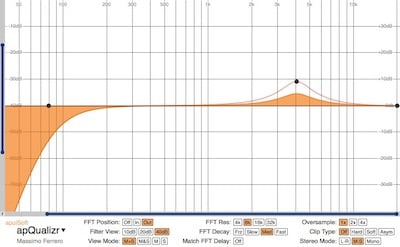 Play it! You can listen to my quick jam below.

The workflow of this quick tip is all improvised and everything is done from the dry default preset of a electric clav playing an E major. So remember: experimenting is the key!

I am looking forward to your comments!

Massimo Ferrero
Massimo Ferrero has spent his youth between producing music and experimental sound design, strongly influenced by foley, movies and everything that surrounds him. Always looking for unusual sounds and new techniques, he decided to share some of his tricks.
Weekly email summary