Quick Tip: The Foundation of a Hip Hop Mix

Boom to the dance floor! Don't lie to me. You like crumping and locking with the rest of them. Don't tell me you don't like swaying on the dance floor of an underground hip hop club, grinding to the steady BOOM BOOM beat of a nice and thick hip-hop mix?

Even if you're not that into that kind of music, there is something to be said about the incredibly tight and thick rhythm section of a traditional hip hop mix. Even though, like with any other genre, each song is different there are some similar characteristics and guidelines to follow for a mix that can physically move you with its overabundance of low sound waves. 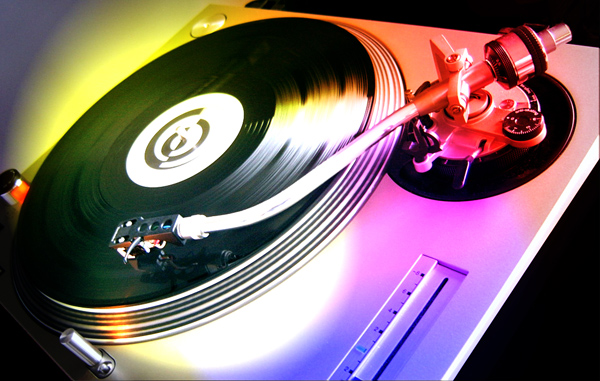 The Foundation of Hip Hop

The typical foundation of a hip hop mix is the steady boom of a 808 kick. This is usually doubled, or layered with one more different kick drums to get more punch out the bass drum foundation. The 808 layered kick, alongside the thick bass line, whose notes usually mimic the 808 beat, is what creates the thick foundation of a hip-hop mix. This is how hip-hop mixers make their mixes sound so full and thick in the bass department. By filling up the lower side of the EQ spectrum with wide 808 booms and bass we have a raving hip hop club dance floor.

Although snares are very important in supplying the back beat of every mix, snares are usually not so loud in a hip-hop mix. Sometimes the softer back beat of the snare is accented with very loud hand clap samples instead of using snare sounds, but this is more inherent to rap and R'n'B mixes than hip-hop.

Other Rhythm Elements of Hip Hop

Hip hop mixes can be quite busy, with lots of little elements in place filling up the sonic spectrum. We can have various percussion instruments and sounds going off at one time or another and the hi-hat is crucial to supplying a steady 8th or 16th note pattern.

Even though there are many more elements to a traditional hip hop mix, making sure you get the powerful and steady beat both full and bassy is crucial to a mix's success.

Just imagine a hip hop club that only had mixes that had weak low ends and a thin foundation with not enough low frequency. It just wouldn't sound the same. People wouldn't be able to dance to that. They are used to feeling the low end of the mix not only with their ears, but with their body as well.