Quick Tip: Transfer Your Sounds from Logic to MainStage

Live performances have become increasingly demanding as audiences seek to hear the same rocking sound that they heard on the album. Sometimes that sound is crafted in the studio with lots of plugins, and that makes it difficult to recreate that sound in a live setting. If you are a Logic user, then you can easily port your channel strip settings over to MainStage and get that studio quality sound during our performances as well.

For those that are not familiar with MainStage, it is a live performance software that is based off Logic. It shares the same underlying software structure, but is represented in a manner that is more suitable for live performance. It allows you to quickly switch between presets, and build complex performance setups.

Step 1. Consolidate the Plugins on the Channel Strip

The first step is to consolidate the effects on to a single channel strip. If you used AUX sends to add effects like reverb and delays, you can move them on to the channel itself as most plugins in Logic come with a wet/dry mix parameter.

Tweak the wet/dry mix to get the sound right. 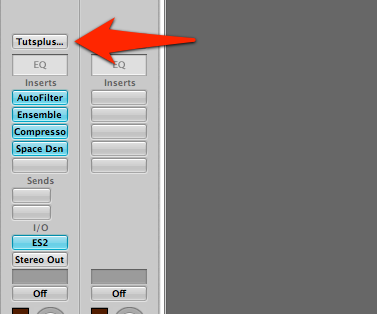 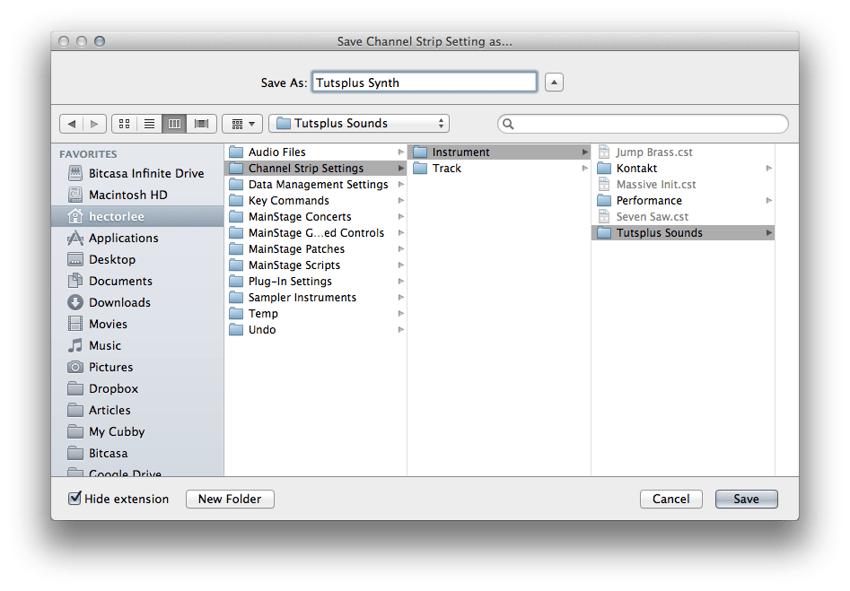 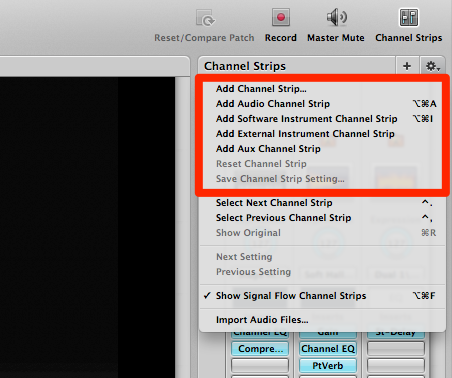 You can now easily integrate the sounds on your album into your live performing rig, and sound just as good as the album at every show. The integration and sharing of built-in plugins between Logic and MainStage allows your channel strip settings to be compatible with each other.

Hector Lee
Hector Lee is a sound designer and engineer based in Singapore. With experience spanning from sound design and music production to crafting sound art installations, he actively engages in collaborations with artists from other disciplines. His works and collaborations have spanned a wide range including theatre, live electronic music, dance, music composition, audio programming, interactive sound art installations, etc. He also blogs about music and audio technology on soundgrains.com
hecty_
Weekly email summary